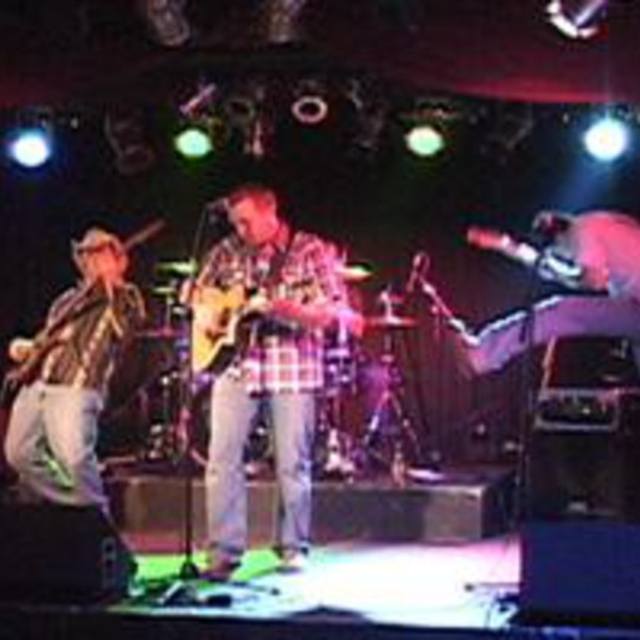 Been together a long time but have not done much in the last few years. Looking to find a drummer and start playing again. Low-key situation/gig every month or two. Have some good club and festival contacts.

Mainly an original rock band with a hint of country and some obscure covers thrown in. We play some "Original-Only" shows but we are not above laying down the covers if the gig and the crowd calls for them. Our last gig was a 4 hour marathon that included everything from The WHO, to Rush, to Pat Green, to Kenny Chesney, to Montgomery Gentry, to U2, to..get this......a Poison 3fer! Don't hold THAT one against us though. Seriously, we just want to gig, have some fun, create some good music, and maybe make a little pocket money in the process. We all have "real" jobs and families and those come first.