The Fins + Band in Dallas, TX 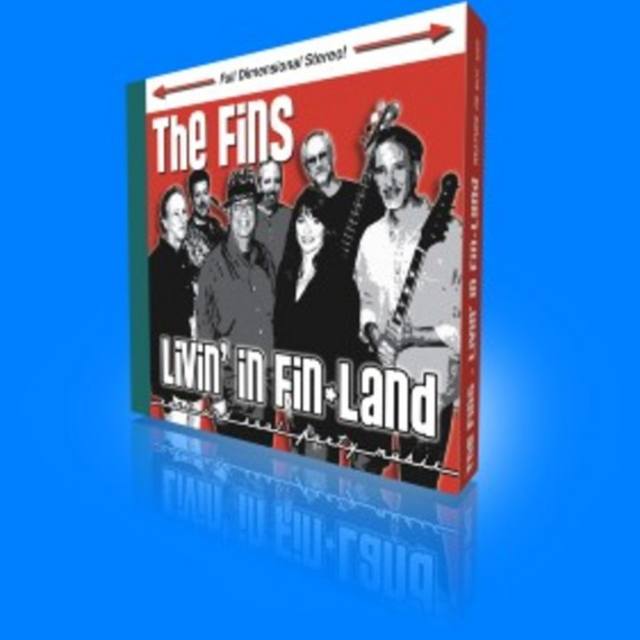 Live Rock, Motown, Jazz and Blues entertainment for your club, party or corporate event. With an attitude for fun, The Fins have been keeping clients happy and audiences partying since 1987!

So if you want the best, most fun, dancing-est (Is that really a word?) time around, come check us out!

What if Etta James married Van Morrison and their children were Norah Jones and Joe Cocker, AND they had two Chinese Cresteds named "Wilson" and "Pickett" along with an ill-tempered iguana named "Delbert" . . . Rock'n Soul at it's best.

We got enough for just about any gig!