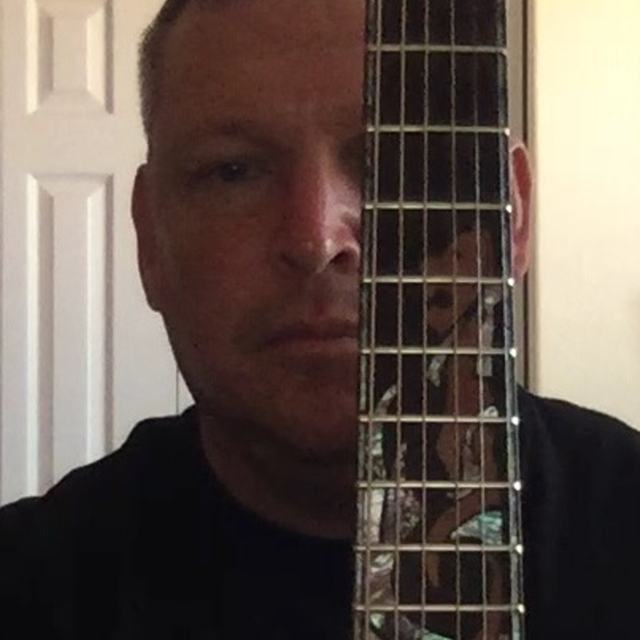 I have been doing the "Singer/Songwriter thing" for a number of years and have enough of my own songs I feel are good enough to support a solid hour or more of performing.

I have hosted a Singer Songwriter Open Mic of Pueblo on and off for a few years now. Was hosting at the Ecumenical Church of Pueblo West until December of 2019, I just put it into hibernation for the next few months. Probably reboot it this spring(March/April-ish).

Screen name:
Tuna Myone
Member since:
May 24 2010
Active over 1 month ago
Level of commitment:
Committed
Years playing music:
15
Gigs played:
Under 10
Tend to practice:
More than 3 times per week
Most available:
Nights