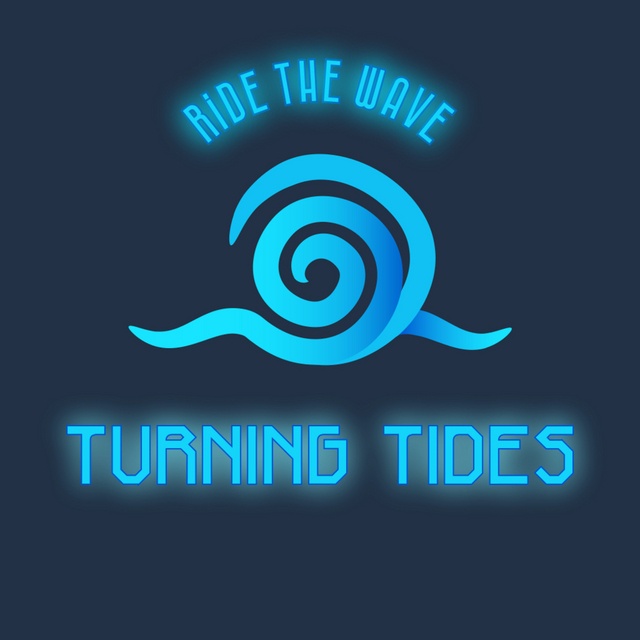 We are Turning Tides, a rock band, which covers most subgenres of rock (alternative, alternative metal, post-hardcore, metalcore, pop punk, etc.). We're looking for a lead guitarist. Songwriting ability and vocals are bonuses. We're on Distrokid and as consequence, on all major music streaming services, so look us up to get an idea of our sound and see if you think you'd be a fit. We have Logic Pro X and recording equipment, so we record everything in-house. Our producers are Darklex Studios.