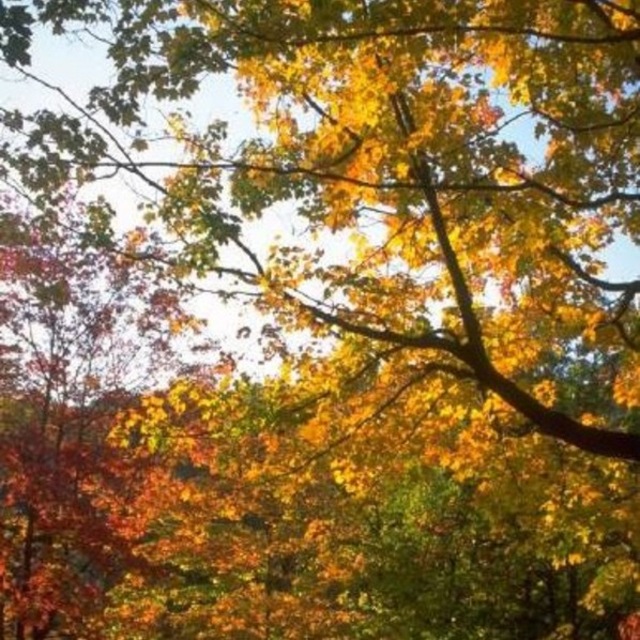 Emily Adams and Andy Gomez met in 2004 when Emily was putting a band together for her solo project. The band eventually dissolved in 2006, but the two remained close friends. In the year that followed, Emily continued to write while Andy played in another local band. They kept in touch and tossed around the idea of starting a collaborative project of their own. They had already co-written two songs together and knew there was potential for more. Around that time, Emily met Ray LaBay by responding to his ad for a collaborative partner. They immediately got down to business and quickly produced two new songs. By that time, Andy was becoming increasingly unhappy with his current band situation and needed to make a change. Andy and Emily had a heart-to-heart, and they both knew it was time. Having had recent success with Ray and the knowledge that he was looking for a new band, it only seemed natural for Emily to extend him an invitation. Ray immediately accepted and the trio became the songwriting heart of the band. With a half-dozen originals under their belts, Twilight Park is currently working on song development and recording demos along with the talents of drummer Scott Garrett (a former bandmate of Emily and Andyâ€™s) while looking for the right bassist for their project.