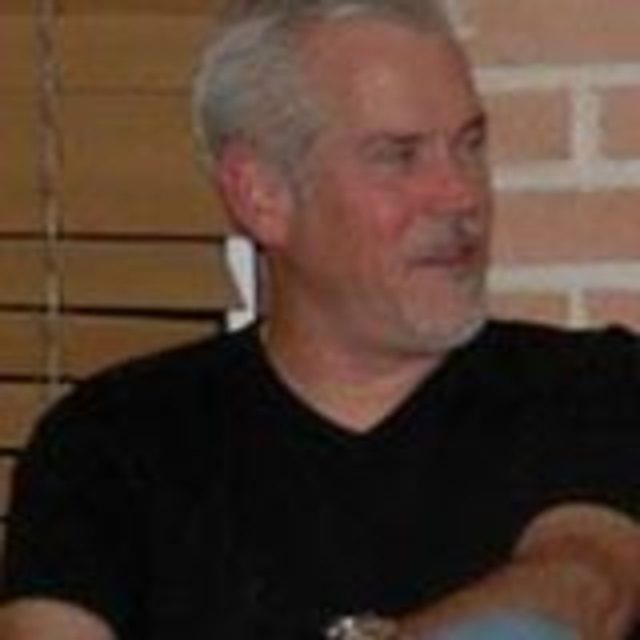 I am a Singer/Songwriter with roots in Central Oklahoma, Austin and North Texas. I picked up the guitar in my late teens and have been performing and writing music ever since. I was in numerous bands throughout high school and college. I put my studies on hold to write and record an album with a band and toured the Midwest to support it for a time. I returned to college to finish my degree and built a technology career but stayed close to music all the while and continued to write and perform.

My current main project is called SouthSide Soul Collective based in Fort Worth Texas. Our original music tends to be in the genres of Americana, Blues, Southern Soul and Gulf Coast R&B delivered with high energy and tight vocal harmonies. We also pay homage to some classic tunes of these styles along with some some straight up Motown hits. The core band is acoustic guitar, electric guitar, bass and drums along with a full horn section and the occasional Hammond organ, piano, harmonica and melodica.