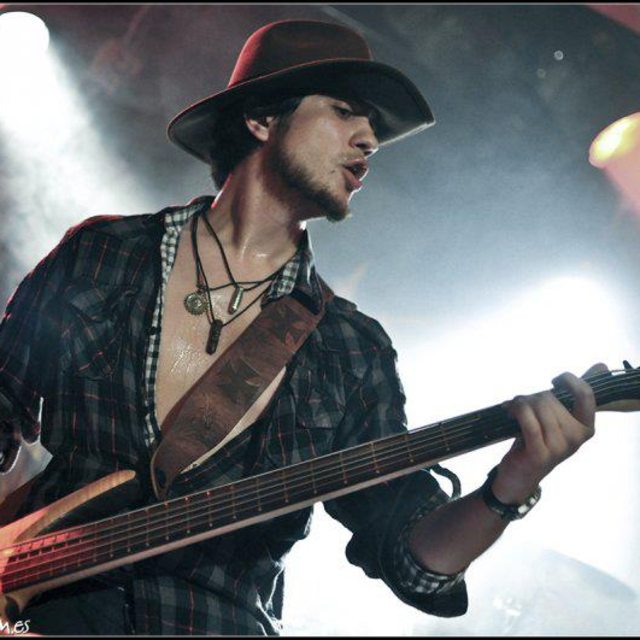 I've been playing music since I was 5, when I started classical music studies playing viola, but I moved to bass when I was 13 around. Since then I have played in quite a few bands, from folk-rock bands to grunge or metal. I even played some irish traditional folk music for a while!

I have played a lot of shows, big and small, playing for a couple thousand people a few times, and playing for an audience of one person on one ocassion. Either way, I like to give everything on stage!

I'm originally from Spain, and I moved to Georgia six years ago. Recently I have relocated to California.

I'm a committed musician but I travel quite a lot for work during weekdays so I tend to have more availability during weekends. Wish I could do all that travelling on touring with a band!

I'm only interest on playing original material, I am not interested on playing in cover or tribute bands (of course a cover from time to time doesn't hurt!). In terms of styles I'm open to everything as long as it's good music with nice people and committed musicians.

So if you are looking for a bass player for your band send my a note here!

I have some really serious gear. My current bass rig consist of:

I use an Ampeg SVP-CL preamp for recording. I also own some guitars and guitar amps, e-drums, synths and some recording stuff.