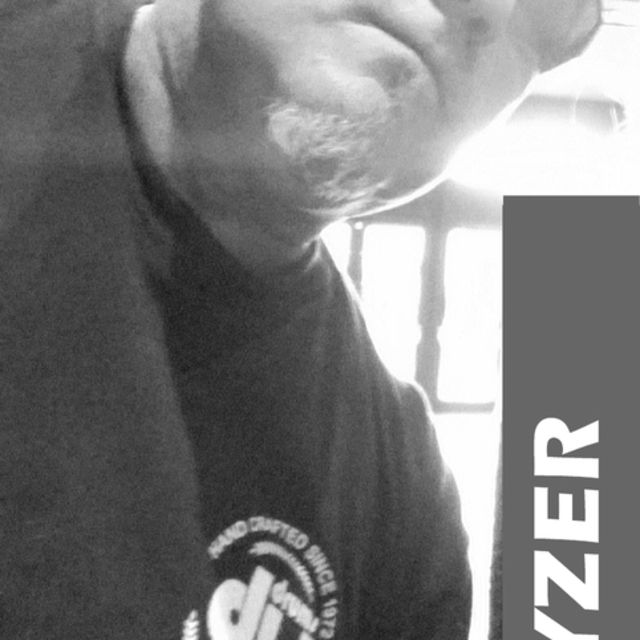 Englishman here.
Played a load in Europe in the 80's early 90's
I was a part of the NWOBHM
Looking for Blues rock / AOR/ hard rock band.

Guitarists. If you have a "home studio" that isn't big enough for a full size drum kit...then it's really a wardrobe and not a studio.
Please don't ask me again to play on a little kit owned by the bass players younger sister or use a small Roland Kit up the corner.
I will in return, promise not to ask you to use an electric ukulele during rehearsals!

<< Some good old pics there

I have strong backing VOX....could even sing lead occasionally if you're desperate?

Are there no melodic rock acts in CA? Come on!

I'm not afraid to mix in electronics with my acoustic kit if the song needs it.

There are still lots of melodic rock acts in Europe. Not as many in the US for some reason?

I usually spend weeknights nights at Bombshelter Studios in Westminster or Nightingale studios in Burbank.

Some old music below....