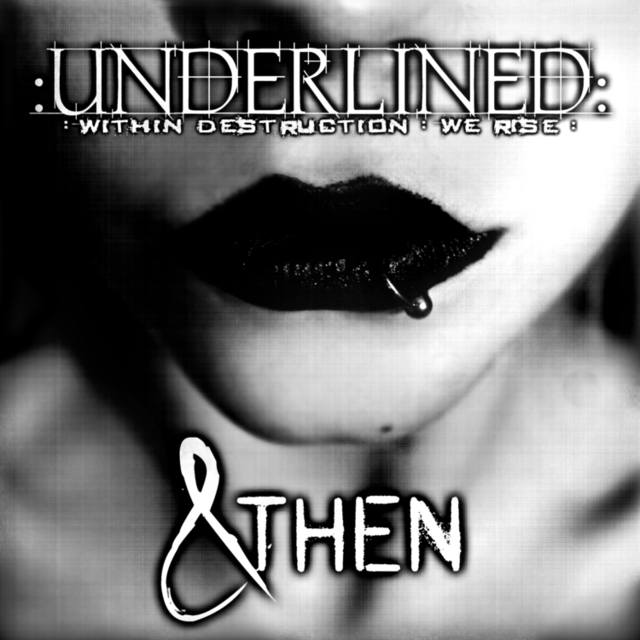 Underlined is currently looking to recruit 2 guitarists, a drummer, and any other unique + musically able bodies, that are interested in being apart of a heavily visual, semi-established group. We’re not, however, looking for a gang of hired guns, because we’ve tried that in the past & holy hell, was it a BAD IDEA; Instead, i am aiming to form a “powerhouse” line-up of experienced & hungry “do or die” artists, that are willing to do whatever it takes to leave behind something unique in the worlds vast spectrum of music.
If you feel like you’d mesh well with our band o’ weirdos, please email: UnderlinedManagement
Or reach out to us via any of our social media links.

REQUIREMENTS:
* Must have your own gear, transportation, income, head (slightly) screwed on straight, the ability and work ethic necessary to be successful - no matter what.
* Must be able to learn music by ear (Instrumental audio stems from our future releases would be provided)
* Dedication is a must.
* Professional & Positive attitude
* The desire and ability to write and record future material.
* 18+ ONLY

BAND BIO:
In 2006, multi-instrumentalist H7, crawled out of the swamps of South Florida dragging the mangled carcass of an audio and visual showcase that would come to be known as Underlined. The band released a "demo LP", Truth and Denial in October, 2009 which led to the digitally released singles THE SUFFERING and CELLAR DOOR bringing Underlined their first taste of national airplay on various terrestrial, satellite and online radio stations.
Like the loud, ugly machine it is, the self-described “two faced impression of hatred, horror & destruction”, continued perfecting a mind-boggling live show to accompany a genre-defying sound, borrowing equally from traditional Metal and Hard Rock, as from the hardest edges of Electronica.
The band recorded their debut full-length album DEADTIME STORIES, in late 2011, via Standby Records, and shortly after the record was prematurely released in an unfinished state, the band severed ties with the label & began the process of re-recording various songs for their ep &THEN, scheduled for a Halloween 2014 release. The band is also independently working on a new full length, entitled ALTRUISM w/ John Stevens (Ghost Machine)
Since the band's formation in 2006, the live line-up was notoriously randomized, while the recording contributors varied from year to year. More notable players included, Andols Herrick (ex-Chimera drummer), Kem Secksdiin (Crossbreed & Celldweller) & Ian Hall (Crossbreed).