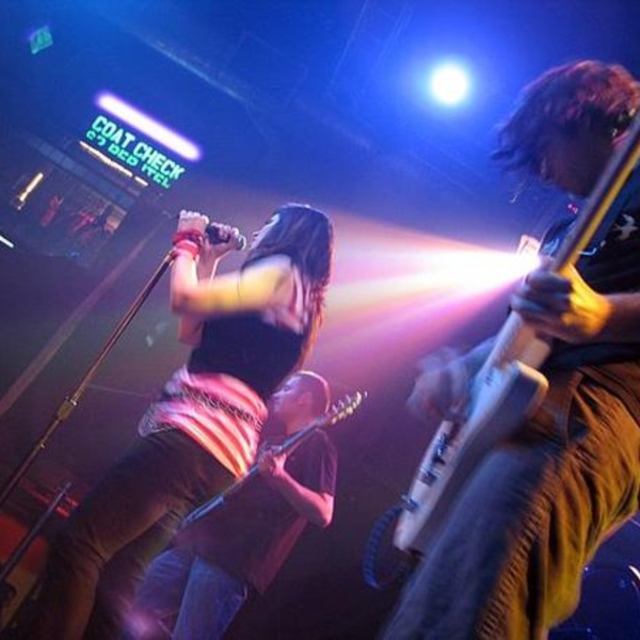 My name is Joshua Marquez. I play guitar, bass, drums, and produce various styles of music. I currently play in a bay area based band called Uneaq. We play live house/club music. Basically we play funky, jazzy, techno and hip hop music live. We have played shows all around the USA, and have music available commercially. Our most notable achievements include a track that was featured on a hip hop compilation titled Mushroom Jazz Vol. 6 that recently reached the #1 spot on iTunes electronic sales chart in Nov. '08. We also have a song that was featured on a video game released by EA Sports in '07.

Although I have experienced some success with my current group, I am starting to feel limited creatively because of the fact that we are so deeply established in the underground electronic music scene. Over the past few years I have been honing my craft as a more traditional styled song writer/producer. I am looking to form a new project that will help me play these songs live, record them, take it on the road, and hopefully tap into a much larger market.

I am primarily in need of a vocalist, drummer, and bass player. I hope to find musicians who are some what trained in music theory and have some sort of discipline in the studio. I'd like someone with a classical background, but also someone that still knows how to rock out.

Hit me up and lets make something happen. =)

*****NOTE: All of the songs uploaded on my player are demo's only. They were produced by myself in my home studio. My intention is to re-record these with a proper band in a proper studio. ******