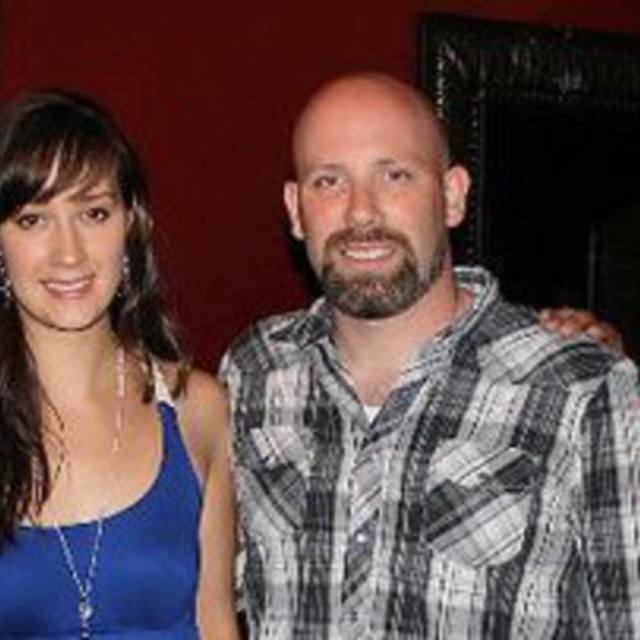 Unions Suns is a four-piece acoustic band that plays in the Philadelphia area....We feature two guitars, 2 part vocals, percussion(cajon & djembe), violin, piano and mandolin....Our original music is very eclectic and unique all while focusing on tight rhythms and introspective lyrics. Our songs speak of love, loss, hope, pain and redemption and our goal is to really bring the listener into the story of each song and hopefully leave them wanting to hear more. At the core of the band is the impassioned songwriting of Matt Hill. Mike McVey brings his unique style on the cajon and djembe drums as well as compelling lead and back up vocals to mix with Matt's vocals. Brad McIlvaine compliments the group with his stellar lead guitar work and Valerie Vuolo completes the band with her prodigious abilities on the violin, piano and mandolin.
Matt has been writing original music since the mid 90's and has been slowly crafting these songs in the hopes of finding the perfect combination of musicians to bring these song to their full potential. After working through several different line up's, Matt found the right combination. In the summer of 2010 he recruited Mike McVey as a percussionist and Brad McIlvaine as a lead guitar player. At the start of 2011 Valerie Vuolo joined the group and Union Suns are currently playing shows all over the Philadelphia area in venues such as The Note in West Chester, PA, The Raven Lounge in Philadelphia, PA, The Hard Rock Cafe in Philadelphia, PA, Chaplin's Music Cafe in Spring City, PA, The Trocadero in Philadelphia, PA and many more. In 2011 Union Suns will be venturing out to other regions like Pittsburgh, Pa, Delaware, New Jersey, and New York.