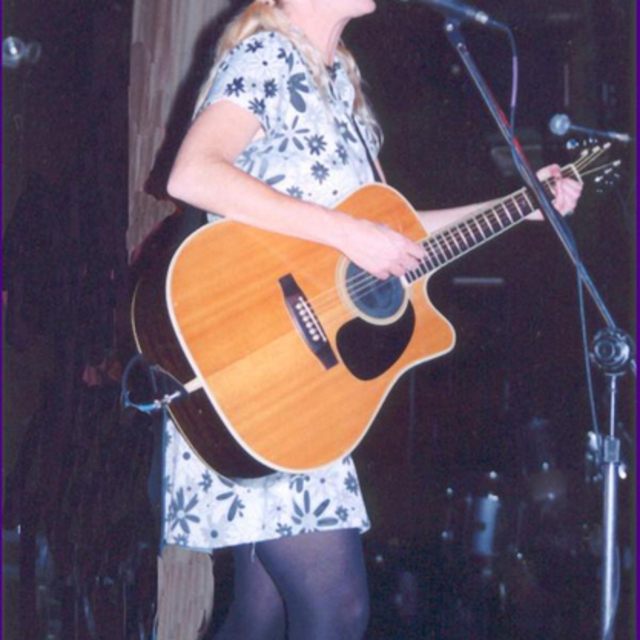 OFFICIAL BIO
Lesley Daunt is a singer/songwriter based out of Atlanta, GA. She hit the music scene in the early 90's in Miami, Fl. She signed on with TCA management in the where she toured with the company's other two bands, Marilyn Manson and The Mavericks (yes, what an eclectic combination!) She later joined ex- Saigon Kick member Robbie Gennett in his band. A few years later she moved to Atlanta and formed her own band called Lester's Farm. The band played to packed audiences in Atlanta, and received GREAT reviews on their single, "BAD". She went solo, enjoying collaboration with some of Atlanta's most amazing musicians..... Lesley Daunt is also the founder of ..Unity Artist Management.. and produced "the ROCK show" on Cable. She took a break to raise her son and is now itching to get her song on. Singing, playing, jamming and enjoying music.