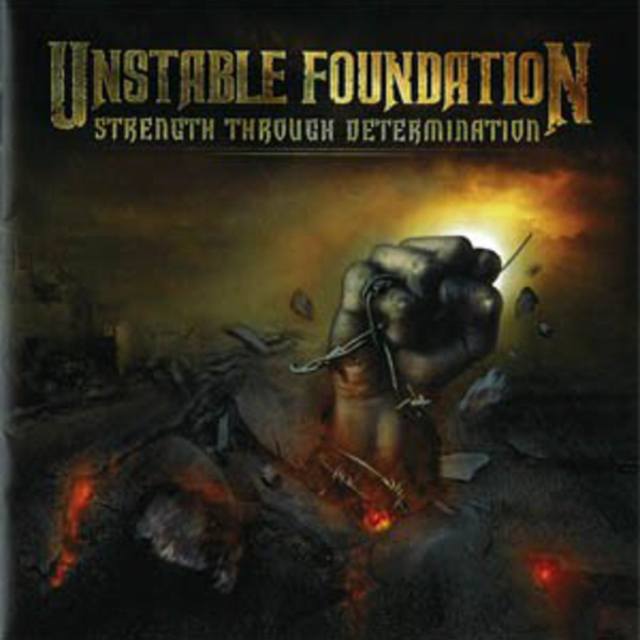 Currrently looking for a singer. Please see influences below. Please have experience and be a team player. Also, please be diverse in your style.

Unstable Foundation was formed out of the ashes of the New York City Hardcore band 4 In The Chamber in March of 2009. Since then they have been destroying stages and leaving audiences dazzled by their stellar performances.

Unstable Foundation is currently seeking a drummer. They are still playing shows because of some really awesome people that are just cool enough to fill in. That's what happens when you befriend people and show the size of your heart!

Dave - Bass, Scott - Vocals, Frankie - Guitar
(using a fill in drummer til a perm is found)