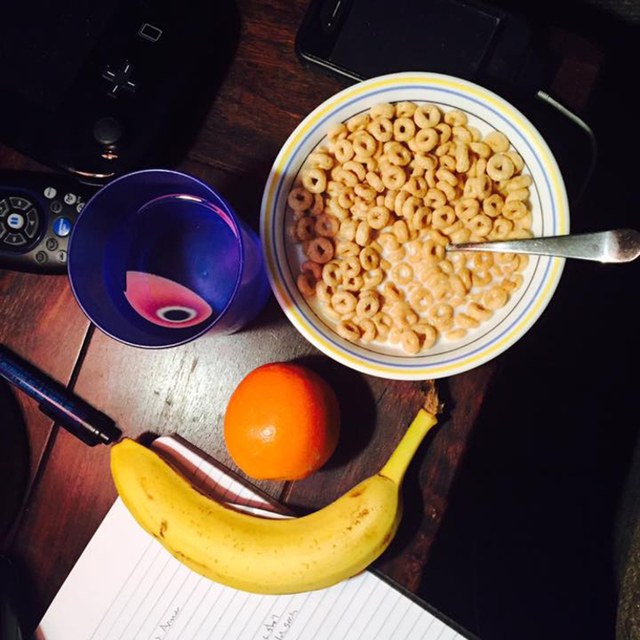 Hello everybody! we are a rock band called Up in the Air, and we are from Phoenix, Arizona. We recently moved to Logan, Utah and are seeking members who are highly committed to playing, writing, and performing music. Right now we are searching for drums, bass, and keys.

We have a well defined sound and vision that is unique. The sound is hard to explain, but to put it in basic terms it’s like indie rock with keyboards, and a few jam/improvisations (Influences below). We are looking for people who will help us execute that vision. If you think you would be a good fit, send us an audio recording from a voice memo on your phone, video, or something from past music/band experience. We are excited to hear from you!

(Weird spelling below to bypass the bot censor)

We don’t have the files to upload our music on Bandmix right now because of the move, but if you message your email, we can send a few SoundCloud links.

Screen name:
Up in the Air
Member since:
Feb 09 2016
Active within 1 month
Level of commitment:
Touring
Years together:
3
Gigs played:
10 to 50
Tend to practice:
More than 3 times per week
Available to gig:
2-3 nights a week
Age:
24 years