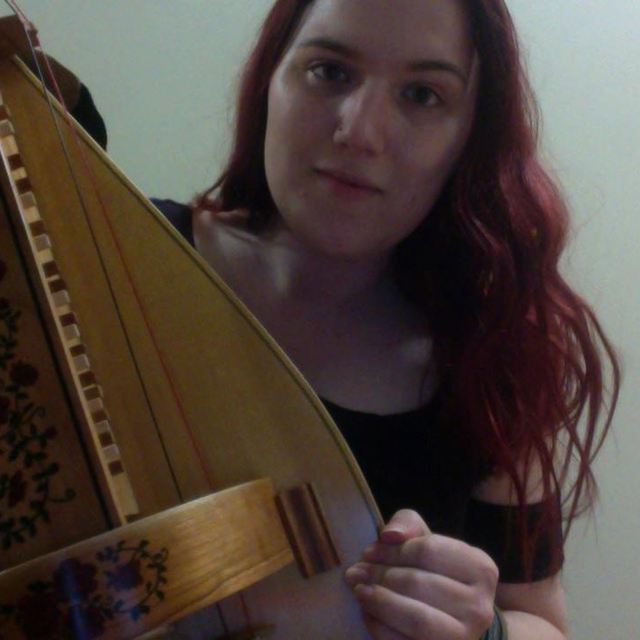 The "Other" instrument is the Hurdy-Gurdy.

Screen name:
Upon_her_eyes
Member since:
May 16 2017
Active over 1 month ago
Level of commitment:
Very Committed
Years playing music:
15
Gigs played:
10 to 50
Tend to practice:
More than 3 times per week
Available to gig:
2-3 nights a week