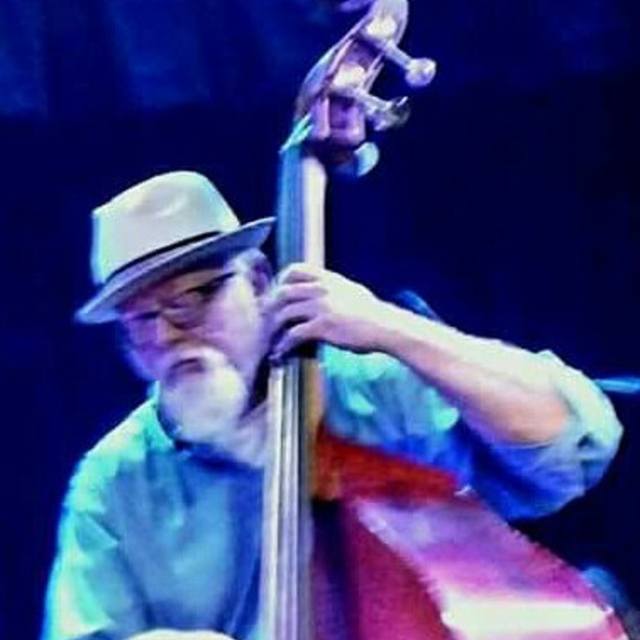 these are all practice sessions, exploring for creative ideas. Can you imagine the horn, percussion or a vocal part?....really would like to groove the upright with brass and/or reeds, with smokin vox out front.......now over 50 and playing off and on since I was 13. playing in a gigging Americana band, have a hard rock side project and backing a couple Jazz Night School groups.

upright and electrics + too much expensive and distracting crap, been buskin on the corner in Kent, Auburn and Seattle lately.