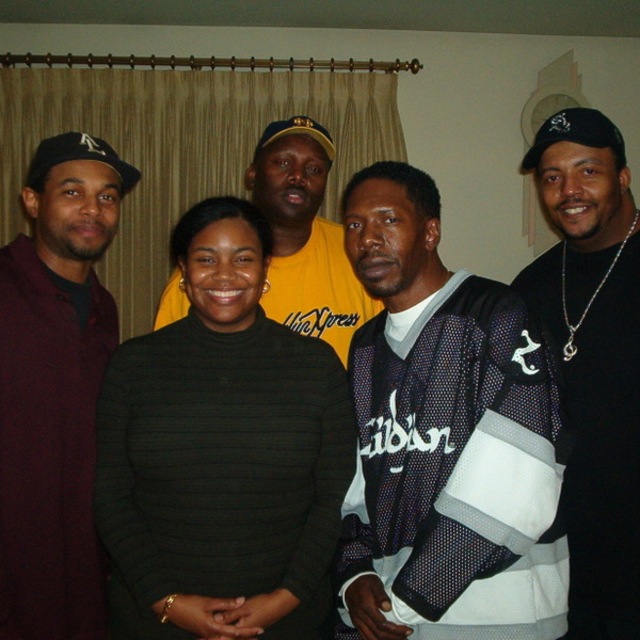 Collectively, Urban Sound Tree has provided entertainment for company functions, picnics, clubs and many other social gatherings. The ultimate goal of the group is to write, play and release material that pays homage to timeless soul music, which now serves as the blueprint for the neo-soul artists of today.

Our influences as a band range from the
soulfull sounds of Earth Wind & Fire, Frankie Beverly and Maze, Rufus and Chaka Chan, James Brown & the Isley Brothers, to bands like Cream, Aerosmith, Hendrex & The Beatles.