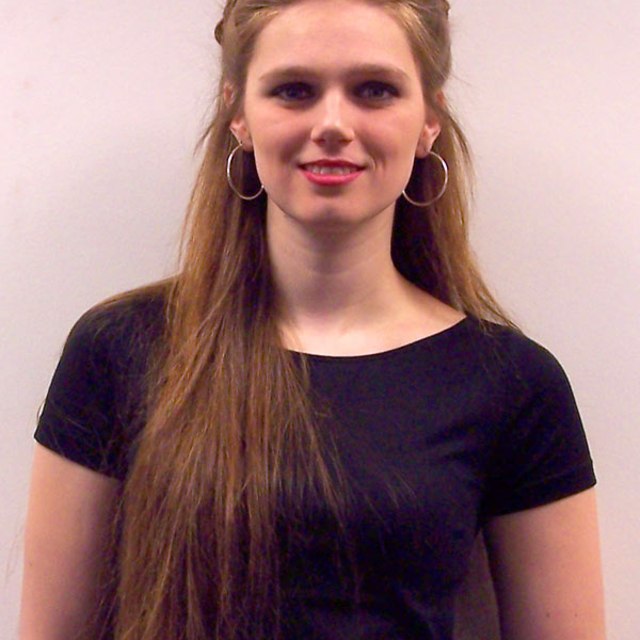 I am primarily a singer, but I play a little guitar and am getting better. My passion lies in modern rock, but I do a lot of country too. I am a highly dedicated performer with the talent to really go places. If you are too, holler at me. If you are a non-paying member of this site, and would like to contact me, please e-mail me at rollnsong (at) (.)com. You may also contact my talent group, Birdston Media and Entertainment, at 615-294-8128.
I'm looking either to build a modern rock band or find talented musicians to back me in the studio so I can record my original music.

I began performing at the age of 3. Music is my passion. I am very versatile, able to rock songs by Heart, Evanescence, Faith Hill, Martina McBride, the Eagles, Kelly Clarkson, Alanis Morrisette, and the list goes on. I've won numerous contests, performed in many locations around the US, mostly in the South Eastern states. I've been on the Radio and on TV. I perform the National Anthem from time to time for our own Salem Avalanche. I've performed in front of groups as large as 1000 and as small as two. I have plenty of Stage experience as well as studio experience. I also have some writing experience.

My duo partner Sherry K. And I will be performing as Seneca at the Taubman Art Museum from 6-9pm. It's a free show so come out and join us.

Performing with Chuck Love and Seneca at 1:00pm on the Festival Stage.

Will be performing with Chuck Love & Seneca. A Vocal Group I've been with for two years. At 5:00 on the Festival Stage.