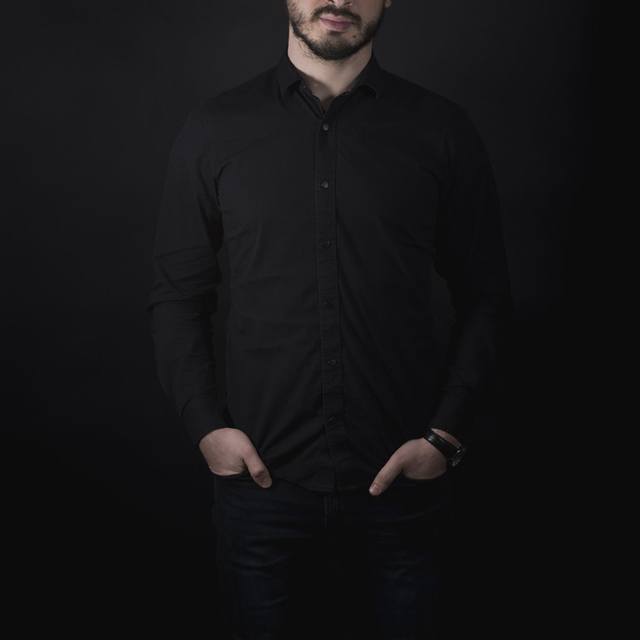 Jazz vocalist and performer, Vaja Mania with fourteen years of experience is prolific and outstanding musician. His musicality was revealed at early childhood. He started performing Georgian folk songs. Later he had a lucky encounter with jazz, influencing his entire life. The discovery of his true inspiration and authentic self in jazz instigated to pursue his career as a jazz vocalist.

Vaja’s accomplishments count a few. He was a contestant of “America’s got talent’s” analogue musical contest of Georgia called “Geo-Star”. He got to the finals and earned the second place. The Government of Georgia awarded Vaja with the full scholarship at Berklee for his outstanding performance. As a vocalist and Trombone player Vaja contributed to promote jazz music in Georgia.
He is an example of success for the Government project called “Professional-Modal Education Program Development”.

Vaja was enrolled in London’s “Tech Music School”. After graduating it, in 2012 he went to graduate school of Berklee to earn his Bachelor’s degree in jazz performance. Vaja’s college years were success. He was nominated and awarded with the “Sylvia M. Zunz Endowed Scholarship”. Decision was based on his outstanding achievements in his major (jazz performance) and contributions to the Voice Department.

Recently, Vaja was invited to participate in the world-renowned and the most significant jazz events in the USA, called “The Made in New York Jazz”. He performed with the legendary American Jazz Artists Lenny White, John Benitez, and Roberto Quintero in New York City at Tribeca Performing Art Center.

Vaja Mania successfully graduated from Berklee College of Music majoring in jazz performance in 2018 and Moved to Los Angeles City to pursue his vibrant career in jazz.