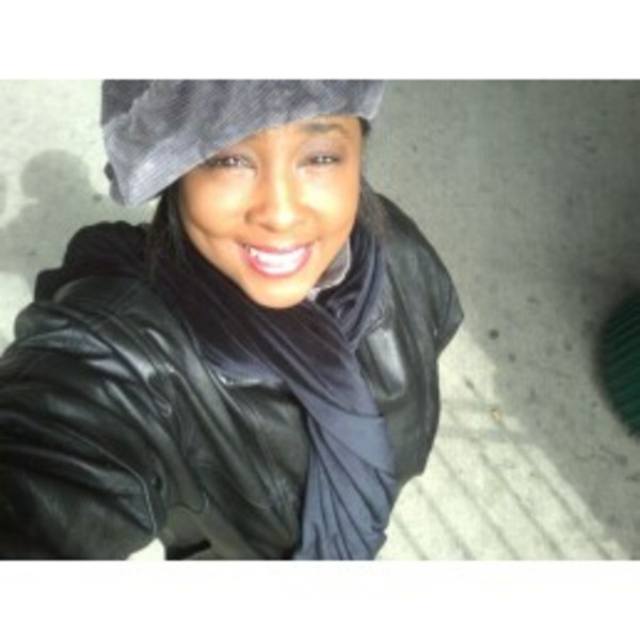 I've been playing music for 35yrs., writing songs for 28 3/4 yrs., singing since I was a child but my 1st solo recording project as an independent artist was 2/2008. My music primarily is contemporary gospel, folk songs, and love (not lust) songs.You and I will play gigs when a band is essential, such as large performances under an non-exclusive contract. I have family and friends who are savvy in the music and legal environment communities so the gigs I accept and share with you will always be ethical in nature and fun.

Screen name:
"Val-Val's, Under The Anoin
Member since:
May 08 2008
Active over 1 month ago
Level of commitment:
Very Committed
Years playing music:
35
Gigs played:
10 to 50
Tend to practice:
2-3 times per week
Available to gig:
4-5 nights a week
Most available:
Mornings