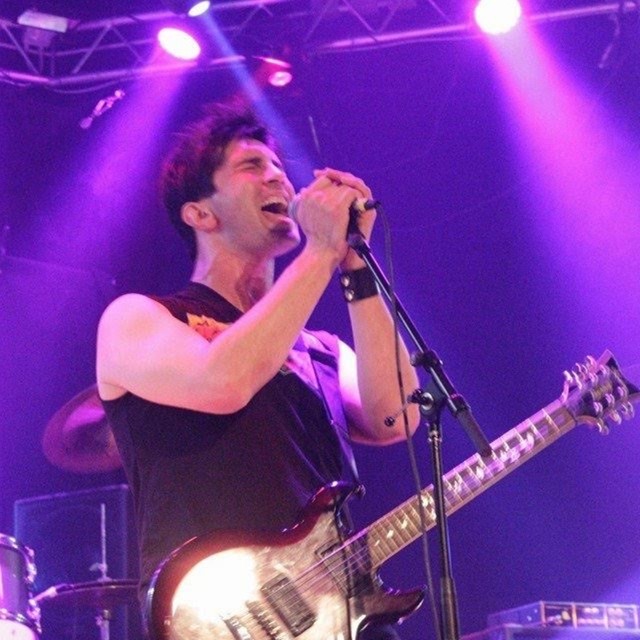 My original band was first formed in 2006. It started as a 3 piece, then we added one more guitarist, then , while performing we got a girl singer, I just focused on writing, guitar and back up vocals. Later the band broke up, and I kept going alone at it, recording and performing with the hired musicians who r bad asses, but I can't go touring with the hired local guns. So I'm looking for the band members bass/lead guitar/drummer, to collaborate on the new material, my second family members to rehears , perform, record and tour . . I got a distribution deal , am totally down to earth , only turn into a rock star on stage. Tons of performing and recording experience .
P.S. Another thing I'd like to add on here, since my first album appears here with my ID, is that , being inspired by the best metal singers, I started writing songs as if I were a tenor , recording my first album just like I felt it should be, rather than with my voice, which is a baritone , so please base your opinion on the latest single of mine False Ambitions, featured in the video section of my profile, the intro is mellow, but the rest of the song is Heavy/thrash/nu metal. This song is regularly played on D-Rock Radio
Thank you for reading it

Currently my self guitarist and a singer

Got 2 marshal amps 1 combo and 1 half stack , my latest guitar is ESP baritone , I got Shakhtar Diamonds and Fender strat as well. Have my really good performing mike.