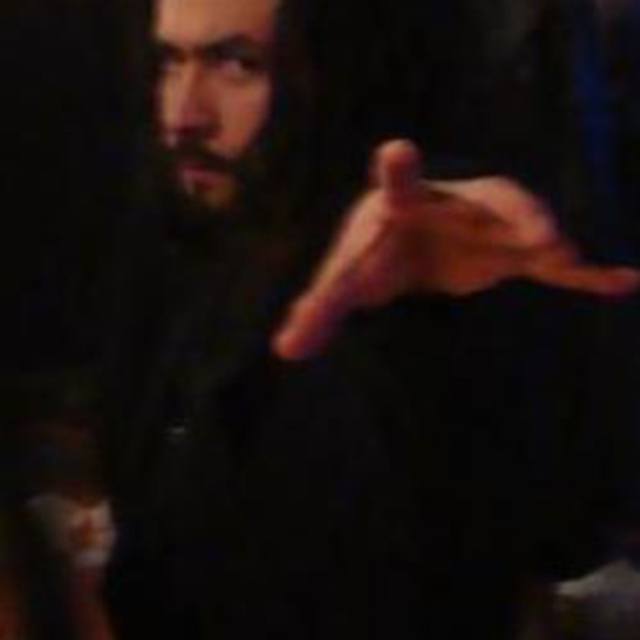 I am a vocalist (29), and would love to start either a "Judas Priest" or "Iced Earth" tribute band. My main vocal influences are Rob Halford, Tim "Ripper" Owens, and Matt Barlow of Iced Earth. Used to be front man vocalist to a Sepultura cover band years ago... have played in two bands as bassist.

currently, CURRENTLY I am in serious need of a Rhythm/Lead Guitarist to start a Tribute to one of Mexico's Legendary Heavy Metal Band "LVZBEL"

Who is LVZBEL? Just a quick Summary, Luzbel was a Mexican heavy metal band, founded in 1982 by Raul Greñas (lead guitar), Antonio "la Rana" Morante (bass guitar), Jorge Cabrera (vocals), Hugo Tames (drums) and Fernando Landeros (guitar). They were signed to Warner Music in 1985, just as Arturo Huizar, the so-called father of Mexican heavy metal, joined the lineup. He would later try to bring back Luzbel under the name Lvzbel in 1996. Luzbel was best known during the 1980s and 1990s with songs like «Por piedad», «La gran ciudad», «Pasaporte al infierno», «Alarido nocturno», «Souvenir», «Lluvia de metal», among others.

I'm trying to focus on my own recording since Iâ€™m not committed to play with anybody seriously. I want to put together on an album of mine called "The Immortal". The story or tale is all in my head, and originally wanted make a comic book out of it. Unfortunately, I don't have time to sit down and draw it out ever since I became a musician years ago.

All I have for now are simply demos. I will make better recordings once I have completed the songs. I've thrown vocals on a couple of clips, but they are not exactly what I want. I wish I could narrow my project in the old school Heavy Metal or Power Metal category, but I canâ€™t just yet. But itâ€™ll definitely be Dark, Melodic, Heavy and Hard sh*tâ€¦

Also me and a Female vocalist are getting together with a few covers. Some Rock and Acoustic sh*t...