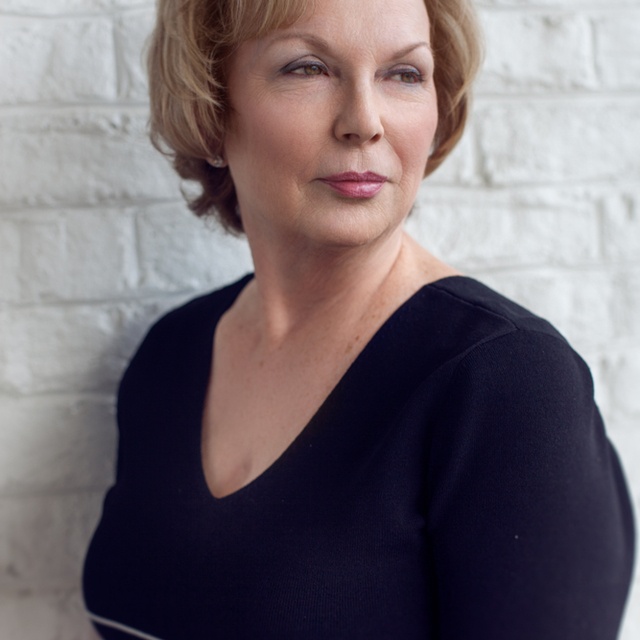 I'm a local singer-songwriter. I've released two CDs on CD Baby in the last three years: The Heart of Things and Path to the Sun, Moon and Stars. The song styles include folk, classical and a little blues. The instruments were piano, guitar, clarinet, violin, viola and cello.

I used session musicians for the CDs and now want to put together a small ensemble that would include acoustic guitar and keyboard as the basis and adding other instruments for larger gigs. I'm a lead singer but I play a little guitar. At present I perform at open mics a couple of times a week because I'm still working part time. I'm looking for musicians who are committed and who want to rehearse and perform once during the week and once on the weekends.