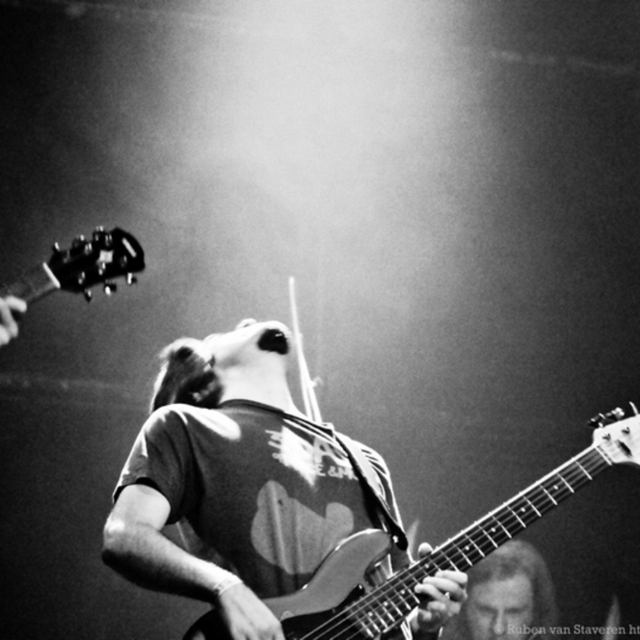 Born in 1976, Vasco Asturiano first picked up a guitar aged 17 and couldnâ€™t put it down. Two years later he discovered the world of bass and hasnâ€™t looked back since.

With an aptitude for versatility, Vascoâ€™s experience spans opposite ends of the music spectrum and has landed him positions in a wide variety of bands, from Days After the Storm, a Netherlands-based alternative rock five-piece to Amistad, a modern Flamenco ensemble, from the Morphine cover band Night Shark to Ever After Strides, a Bay Area 3-piece rock band.

In 2005, he was accepted onto the Jazz Bass course at the prestigious Amsterdam Music Conservatory in Amsterdam, the Netherlands, graduating in 2008. In 2012, his band Gorgeous George, a high-profile Amsterdam-based Indie cover band, won first prize in the National Battle of the Cover Bands.

Over the years, Vasco has toured with various bands throughout the United States, England, France, Portugal and the Netherlands. Most recently he opened up for L.A. Guns at Los Angelesâ€™ iconic Whiskey a Go-Go with San Diego-based rock band Permacrush.

Too much to mention...