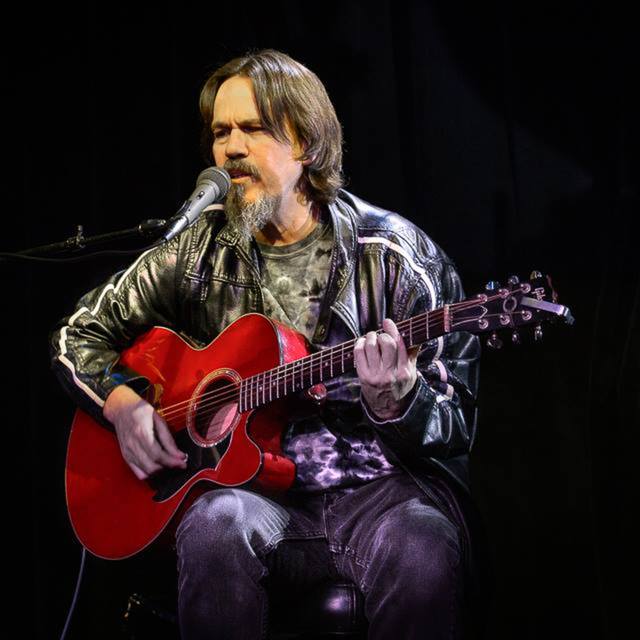 Currently seeking other local acoustic musicians to play with and see where things go. Would ultimately love to gig a couple times a month, but first and foremost is about having fun. I have a pretty unique style and am really looking to find a person or persons that I really vibe with doing originals and uniquely done covers. I have a pretty strong idea of the type of music that I would like to do and am not looking to star a cover band. I am a singer/songwriter, rhythm guitarists with recently released CD; “Back to Normal and Beyond.” Unique vocals, expressive lyrics and creative style of playing. Referred to as Americana/Alt-country, Southern Rock, Blues, Rock and Roll, Jam Band with a Grateful Dead/Van Morrison twist.

Beyond my music career, I am also a well known concert photographer, having captured everyone from Elvis Costello, Jane’s Addiction, Robert Plant, Hot Tuna, The Grateful Dead, Allman Brothers Band to countless music festivals and venues in the New York, New Jersey, Connecticut and Pennsylvania area. My photos have been published in Relix and Rolling Stone magazines to name a couple. Upon request, I can be easily pair a gallery showing my work.