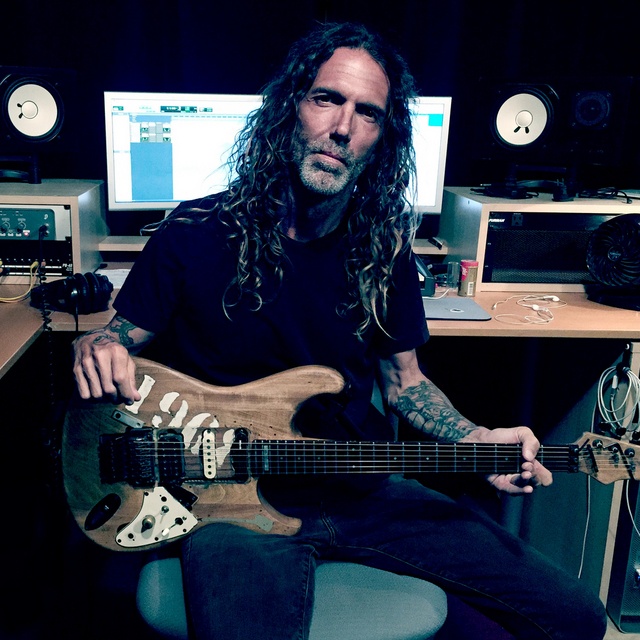 Hi fellow musicians, thank you for taking the time to review my profile.

I'M LOOKING FOR AN ESTABLISHED BAND WITH PAID GIGS AND TOURING PLANS. If this is you, feel free to reach out.

Martin Etcheverry is a versatile, professional and well rounded guitar player and composer with 35+ years of experience in the music industry.
Originally from Buenos Aires, Argentina, he played intensively locally and all over the country with many different bands until 2001, when Martin moved to Los Angeles, California where he now resides.
That same year, he formed with his brother Ezequiel, SEIS CUERDAS, an instrumental Flamenco /Fusion guitar duo, releasing 7 studio albums and sharing the stage with legends such as Al Dimeola, John McLaughlin, Tommy Emmanuel, The Gipsy Kings and former Michael Jackson's guitar player, Jennifer Batten. They have toured The US, Europe and many places around the world.

He is also the co-founder of the Los Angeles based hard rock band 286, releasing two EPs and one studio album, supported with intensive touring around The US as well.

In 2015, Martin decided to continue working on his solo career (originally started in 1991) called Projecto A.R.T.E.(Spanish for Love, Respect, Work and Energy) releasing two studio albums and currently working on his third production and actively being part of a series of live streaming called LIVE FROM HOME, including guitar players from all over the world.