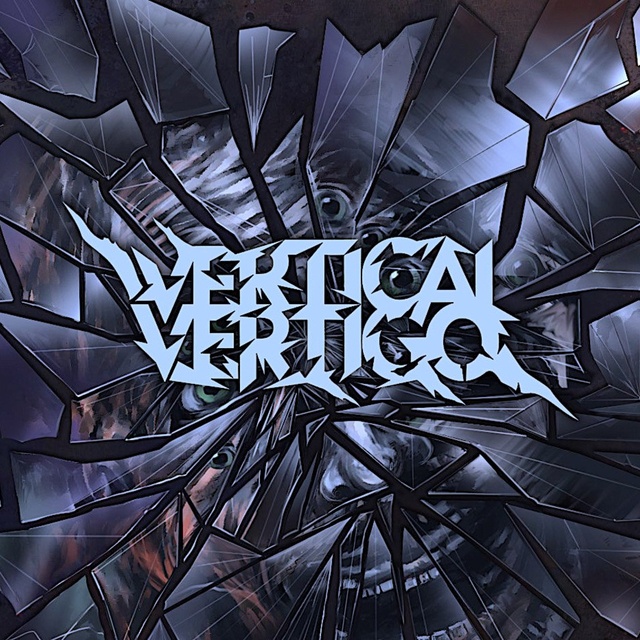 Studio project Vertical Vertigo looking for a vocalist for album recording. The project started in 2007 as an instrumental band of 3 members: guitar, drums and bass, mostly influenced by such bands as Death, Control Denied, Atheist, Opeth, Edge of Sanity. Some time later the initial member Kirill Tesla split with other members, turning the project into a studio state. A year later Pavel Kuzmin (Rarog, Cortex Impulse) joined the project, and together they could create enough material for an LP.

The conception of the lyrics is human phobias, psychic deviations and uncontrolled state of consciousness. Themes of fear of blood, mirrors, insects, etc. are expressed rather emotionally and metaphorically.

This album mostly inspired by the music of Chuck Schuldiner, Mikael Akerfeldt, Dan Swano, John Petrucci, Marty Friedman as well as by classics of Hard Rock and Heavy Metal. The further development of Vertical Vertigo is going to mix much wider variety of musical influences, keeping the lyric conception unchanged.

The mission of the project is to replenish the lack of well-known metal of 90s-00s, to get back to those almost forgotten traditions. We are trying to create something new to that genre nowadays, to give something very cool to fans of progressive metal, instead of going along with modern popular styles.