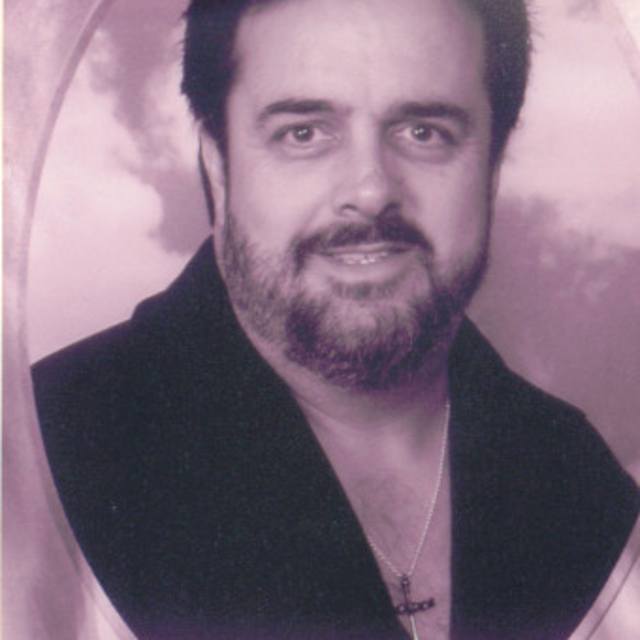 Can match alot of the Artists I am influenced by.
I normally play solo, But motivated to join band. Have played professionally as a solo Artist.
Opened up for- Bo Diddley, Rare Earth, And The Shadow of Knights

Screen name:
Vic Fox
Member since:
May 29 2006
Active over 1 month ago
Level of commitment:
Very Committed