Victor B + Musician in Corinth, TX 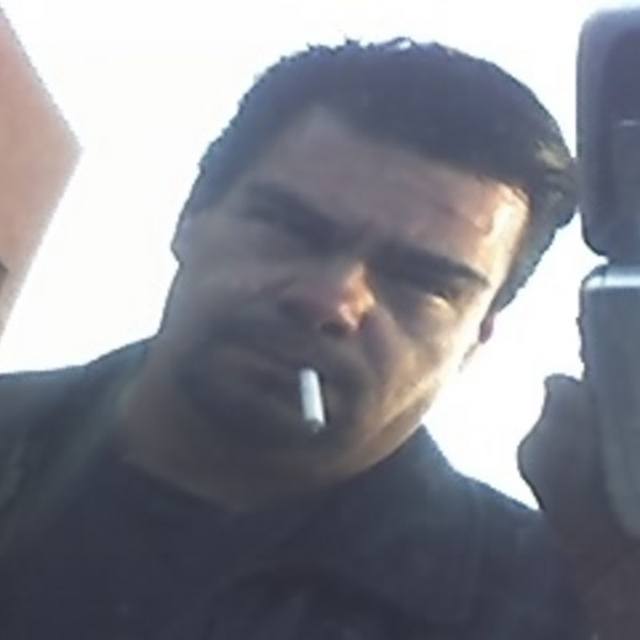 Finally got my sh*t together..Have some studio gear, a few more guitars and basically just getting restarted. Playing..putting ideas together..doing some recording..learn again...
feels good. Not pushing it but definitely working towards it again...
its been a long road.

(old post_ 2016 or so..dont' think the stuff is even up anymore.
Right now I'm just working on different bits here and there..trying to feel out which ideas may work better than others. I've not uploaded any of my heavy stuff yet but some of the easy stuff can be found on my fatesbetrayalmusic page on my space..

Well I've been away for a while. I needed some time to rethink, to regroup. I started playing again. I'm recording some ideas to see where they go. Mostly they are ideas,bits,part..thats about all I've got right now...but its a start.

Several years experience playing in everything from blues to death metal. I've done cover band as well as all original music. Hear some of the things I've done at ./fatesbetrayalmusic

10/29/2015 WOW! its been a while but suffice to say I'm on my way back....been playing a bit here and there..uploaded some recent ideas...still working on getting back to my bass though..
playing it but not 'playing' it...nah aye mean?

pretty much any and all music...I'm pretty eclectic in my interests