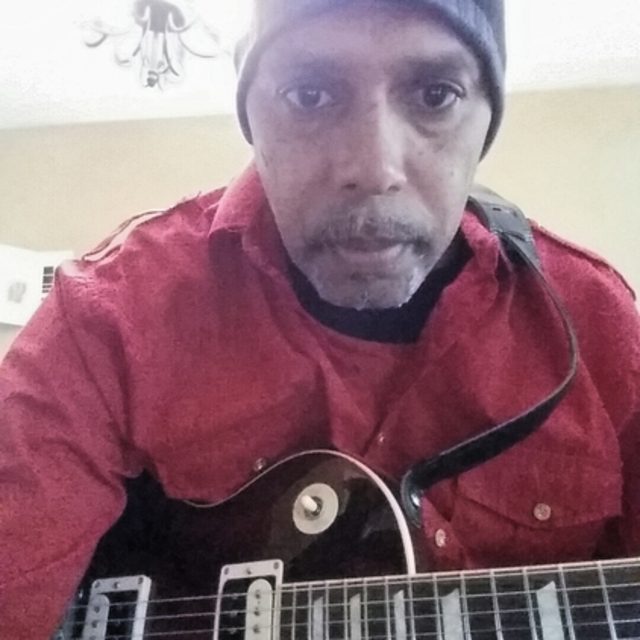 I play rock smooth jazz, R&B, funk and Gospel. I have recording experience and laid tracks that have had air play. I grew up in Los Angeles California. I learned to play bass and guitar by working with several signed musicians. I have played gigs in many venues in California. I played bass for a group that won first place with a band founded by Guitarist John Cappella. I played lead guitar for George Conedy until his untimely passing in 2003. So I have extensive live performing experience as well as studio recording experience. I have been playing gospel music since 2000. I recently played with Cory Kennedy and Remnant in live performance. I played the guitar work on a gospel song written by Cory Kennedy on a song called I want to be used. It received air play on 107.9 FM radio. I have performed with Joe Pace, Ricky Dillard, Kenny Clay, Gary Jordan, Anthony Johnson and DJay Rice.