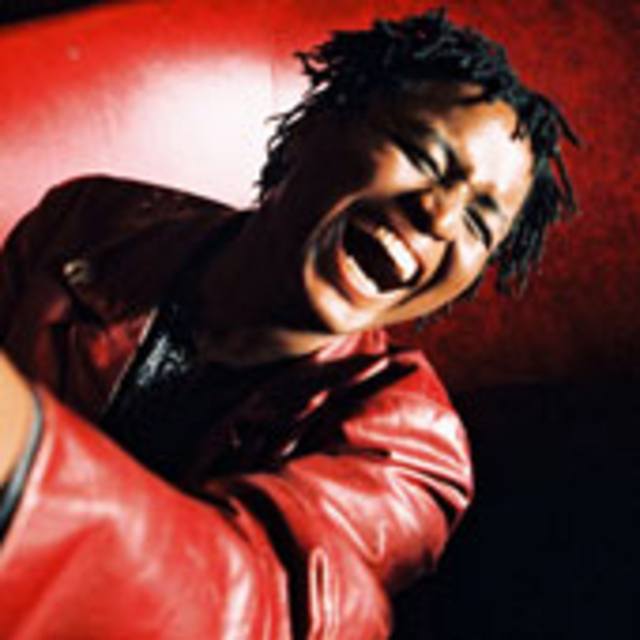 Blending African highlife, soukous, and Afro-beat with American funk, hip-hop, Latin jazz, and reggae, Sila and the Afro-Funk Experience have been igniting dance floors across the Bay Area. Their music is a uniting force, a whirlwind that sweeps people into a dancing frenzy that can last into the wee hours. Silaâ€™s onstage charisma renders him instantly likableâ€”confident but down to earth, he radiates positivity in his words and his music.

Backed by a group of seasoned, energetic players, including Windell Rand (bass), Ken House and David James (Guitars),Taylor Heanue (Keyboards), Tai Kenning (Drums), Samba Guisse (Talking Drum) and Mike Pitre and Marlon (horns), Silaâ€™s a natural bandleader, and his vocals are powerful and soulful. He sings both in English and Swahili, and his songs are all about lifeâ€”its joys, its struggles, and its triumphs. As he performs, his passion and his heart make it clear itâ€™s a subject he knows all about.