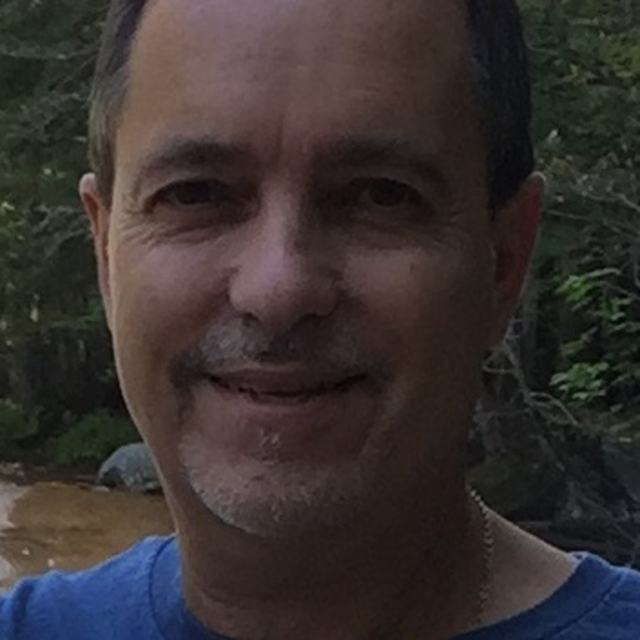 Looking for an established band or a start up.
bestel58@gmail.com ...508.328.3338
Players Wanted
Looking to put a band together mainly just to play music not to gig, I only want to play songs I enjoy and would listen to.
Here is a song list and obviously open to any suggestions if we move forward.
I don't have rehearsal space, but there are options out there, I am in my early 60's and play the drums so I would need, guitar, bass, keys, vocals

**If none of this sounds appealing, don't reply**