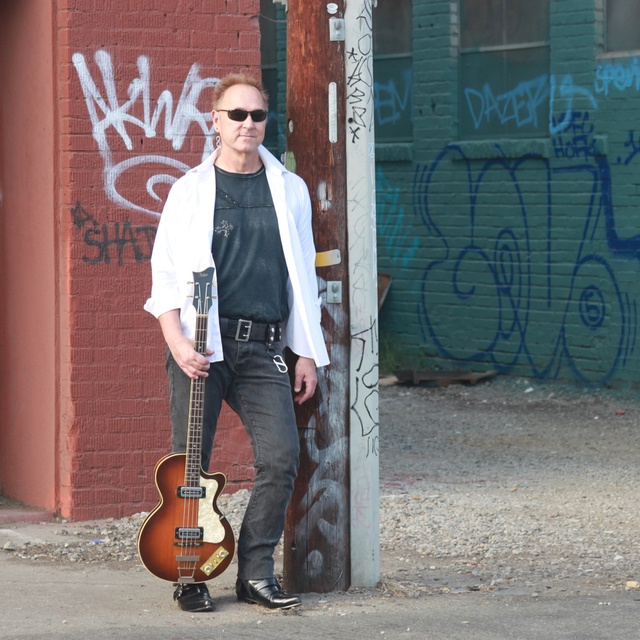 I am a singer/songwriter/musician. I have played guitar & bass in rock and punk rock bands off & on since the late 1960's. I played in the early NYC and LA punk rock scenes from 1975 to 1985 in the Aliens, the Smart Pills, American Bad Taste and the Hungry Buzzards. I have been working on various projects over the years and started an independent record label in 2015 entitled, "Vince Conrad Productions" at (.vinceconrad). Looking to join or form a band to write, record & perform original material in the LA area.