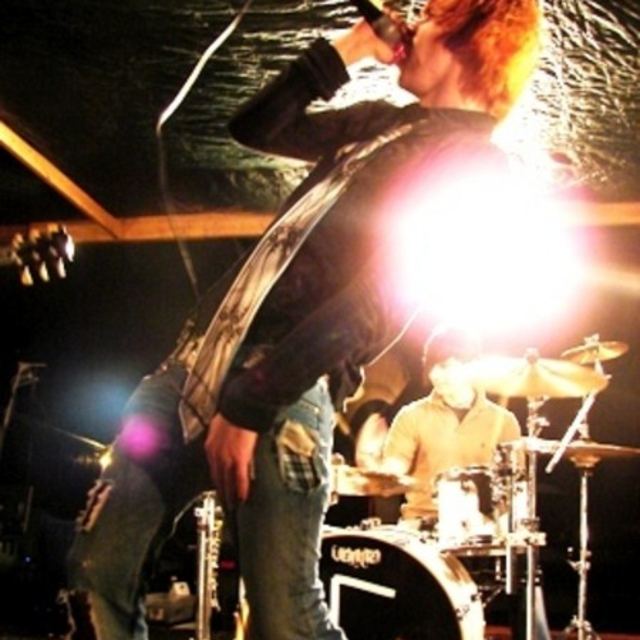 Whats up, my name is Vincent I'm 6'1 I'm very into guitar. . .I can sing as well but my passion lies with the strings. I'm looking to get into a band that's heavy but melodic as well. . .Preferably with a keyboardist and such to create an orchestral or almost ambient hard rock. Hopefully some people will be interested. Thanks for checking out my page.

I just recently relocated back to DE I had to help my parents with some bills cause we've been struggling. I do also have a group of musicians available to form a band and I am currently hardcore searching for a drummer with some j-rock and metal/melodic influence. Basically I want to create music that is melodic but in your face.

If at all you're interested definately hit me up. I really want to form a band as much as I hate forming from scratch.

Thanks again for checking out the page.

Anything that sounds great...

and I just got a ZOOM HD16 hard disk recording studio. I'm still learning to master it but as of now I'm doing quite well with it.