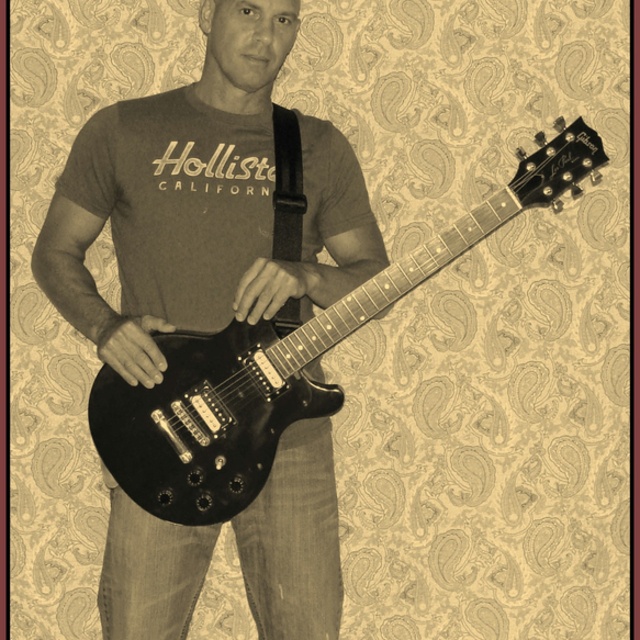 I'm a veteran musician from the New York area. I've played in the studio with Deep Purple, Fandango, Joe Lynn Turner. I've opened for Edgar Winter, Blotto, and the Good Rats. I write basic hard driving rock tunes. I specialize in original music, but I am open to covers in wide variety from Lynyrd Skynyrd to Cartel, from Randy Houser to Alter Bridge or Kings X. I can play lead guitar for original rock,country or blues, and play a rock solid rhythm as well. Excellent timing,technique,and ear. I can pick up most any original tune original quickly. I play straight from the hip, with almost no effects, except an occasional wa-wa pedal. I'm the guy who keeps everyone grounded. I'll tell you objectively good or bad how I hear things. I'm excellent at producing and helping original music get done.I have many years experience at formatting a plan for a solid live show. I'm open to something as simple as filling in for another guitarist,studio work, jamming, or help organize a band for a full on live show.