Start Up- no name yet + Band in Los Angeles, CA 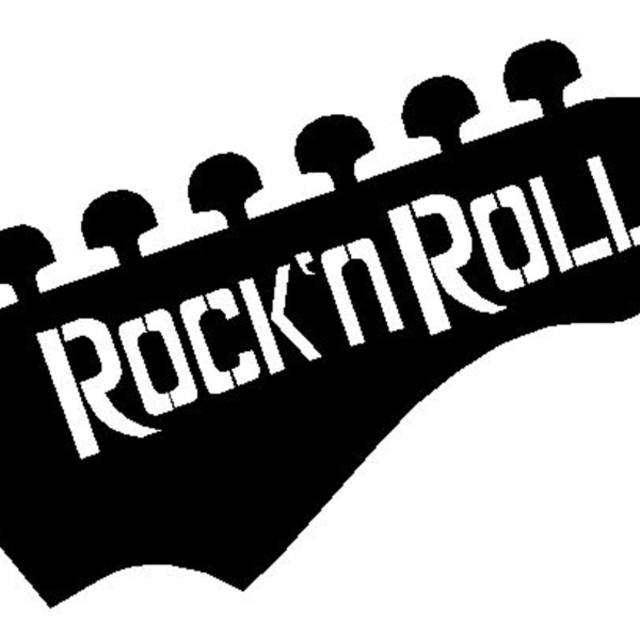 Guitarist and Vocalist looking for drums and bass!

Please read below and email here if interested- lespaul877 . com (remember to fix spaces)! Thanks.

We're really looking for a few musicians who are interested in bringing back rock n roll and the influences that created it like soul, blues, americana/folk but still trying to keep it relevant to today's listeners in certain ways. To me rock really isn't a particular good genre by itself. I can think of a lot of average, underwhelming rock bands. I think rock was at it's best when it was more of a garnish. You play blues and soul and add attitude and you get rock n roll.

It'd be awesome to do something really diverse. We both love this band below because they can go from groovin' rock to something super mellow and soulful-plus their singer is phenomenal.

I saw them play three years ago here in Hermosa Beach at a small venue. They just formed and only had a - now they're signed, touring all over, opening for AC/DC and other huge groups and have a video with a million views. These guys are proof that people out there are still looking for good rock n roll.

So ya, something raw and dangerous like it used to be. Loud Bonham drums, groovin' bass, big guitar riffs and powerful vocals but can also be turned down into some really tasteful, mellow acoustic jams.

Anyways a bit about myself- I'm very passionate and not a flake, egoless and super easy to get a long with, i'm 24, not an addict, pro-gear like vintage tube amp, bunch of electrics and acoustics, a drum set, have a car, want to practice, gig, tour, everything! I'd love for music to consume my life.

Similar story with the singer. Pro gear and 25 years old.

We're both super friendly, reliable and have our sh*t together. We've both been down the party road and now we're going at this determined and focused, so it'd be nice if you weren't an addict, dedicated and drama free.

We've both played in several bands, I have some studio work that I did guitar and bass for. I have tons of material written on both acoustic and electric. Most of it unrecorded at the moment and stuff that I am really just waiting for the right guys to collaborate with and make it come alive as a full band. If you're interested we jam on Wednesday and Sunday nights typically. We could set something up and have a no pressure jam. If you're digging it cool, if not- then no worries- no commitment. I can send some previous work that we've both done separately. Since we're just starting now- I only have short Iphone clips of stuff were working on that probably aren't worth sharing. But none the less, let me know!

I know that was a lot but thanks for reading and hope to hear back from you.