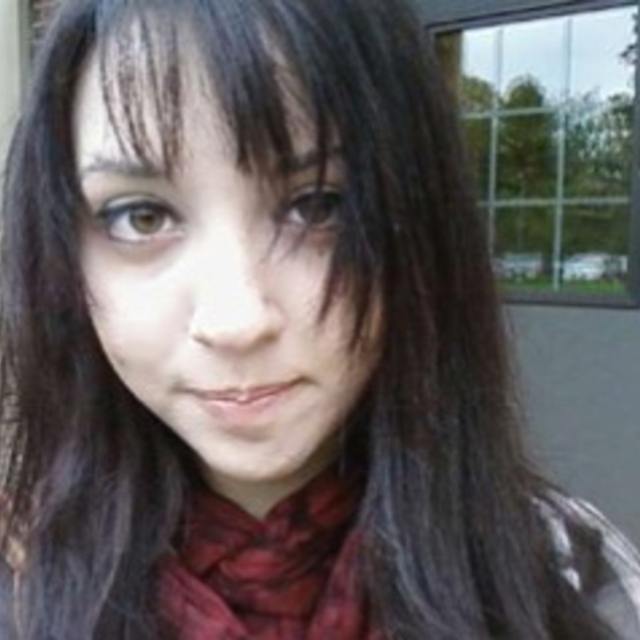 We're two singer-songwriters who are dedicated to the creative process. I(Samantha) have sang since I was 6 and my melodies and lyrics come through mainly stream of consciousness. James has a unique and unconventional style in his guitar playing. I was once in a band for just a little while, got some radio play, got a good online audience, but didn't play many shows because of personal differences. This time around if all goes well I'd like to play more shows and reach out to people more since that is what inspires me.. to move others. We are both very creative people and have written many songs together but would like to turn it into a full band to carry out the ideas. We are open to writing new songs and also working on songs we have written. We're looking for a bassist and drummer that has a similar style and being a kind person is a must in this band dynamic.

the universe..., the idea of a female thom yorke, many alt indie bands....and some classic...some more known..arcade fire, the Cranberries, pj harvey,cat power, feist, the shins, the doors, smashimg pumpkins,modest mouse, pixies, .....I'd say my new stuff sounds like the cranberries meets radiohead.....