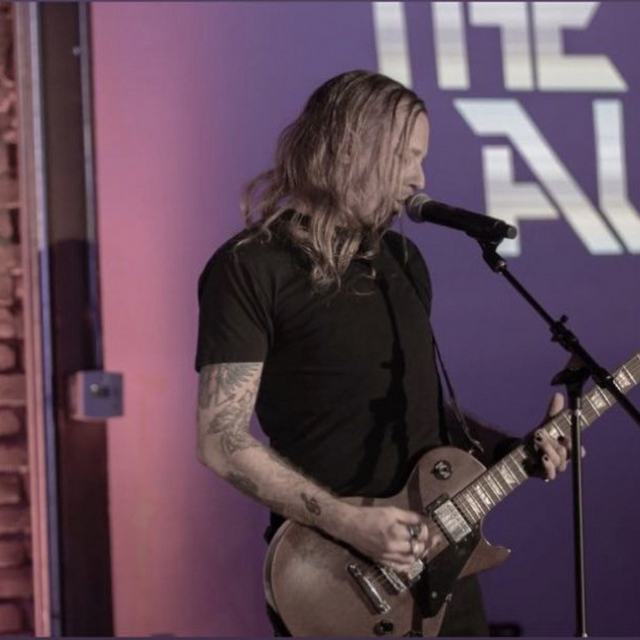 MT Letsinger (Voidova) has been writing and recording music as long as he can remember. The son of two music teachers, he was lucky enough to have parents who had a lot of musical instruments laying around the house, as well as recording equipment. MT had recorded his first cassette tape from his first band "Skull and Crossbones" by age 6. From there, any family member or friend that wanted to play, jam, be funny or get wacky with music and singing, MT was all in. The house he grew up in was often filled with music, from piano lessons his mom would teach after school, to his older brother cranking out tunes from his bedroom, a father who taught Middle School Band, and MT's obsession with MTV (y'know, in the 80's and 90's, when they played music videos).

Over the years MT has performed on and released over 65 full length albums and singles. He has sang and played guitar on many of his own projects, as well as fronting a few bands. He also played the part of Axl in a Guns N Roses Tribute band for over a decade. He has toured the country and played on many stages, including SXSW, opened for LA Guns at the last show at LA's Knitting Factory, the Sunset Strip Music Fest with Slash, First Avenue in Minneapolis, written TV show themes, and has been interviewed on many different podcasts. He has been on stage in front of over 10,000 people over the course of his career.

Now he is happy to offer his vocal prowess for your next project!