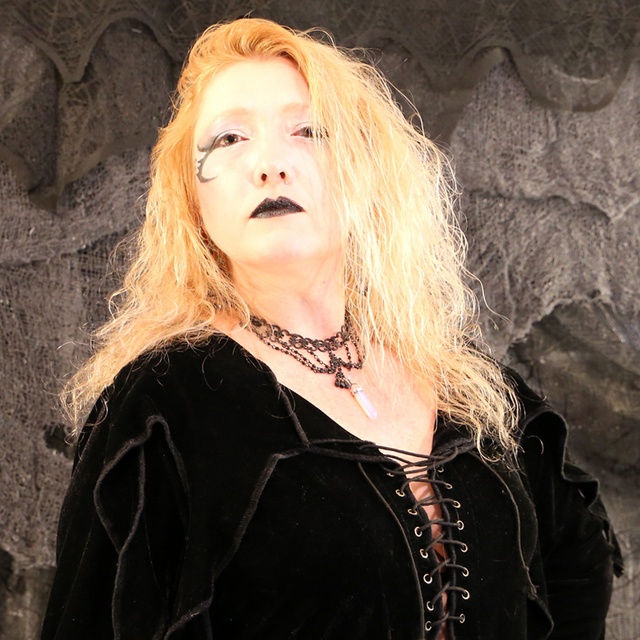 Since we get asked repeatedly (and understandably), we are not trying to act Norse nor is Vondhylla some kind of mysterious word in an ancient language. Our name is pronounced Von-dye-lah. It is taken from a short story Ed wrote about a machine in 1977 and has been used as a gaming handle ever since. We have a song about it by that name as well, it factors in our musical lore. Also, we have been married for 17 very happy years, again thanks for asking (sic). No kids, semi-retired, it's time to make some music!

Beth: Vocals, bass, violin and keyboards.
Ed: Vocals, guitar, piano, keyboards, cello, drums and percussion.
Pro Tools: Everything else, including the infamous "New Cumberland Philharmonic" that we created out of a bunch of orchestral programs from EastWest, IK, etc.

We are intermediate string players but journeyman to expert at everything else. Both of us have many years of formal piano lessons, Ed has a four-year music degree. Both of us are lifer players, been in bands almost continuously since high school. We read, write and cipher in all musical languages from drum tab to grand staff, jazz charts, the midi editor in Pro Tools, etc. Please don't be musically illiterate, we write things down.

We don't need anything, but still we buy...