VonSubmarine + Musician in Portland, OR 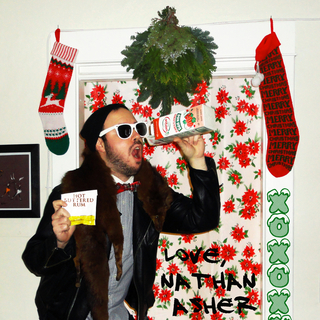 Moved to Portland last August to re-start my former band. Haven't had the best luck so far. I have a bunch of songs written, looking to find other bandmates to learn the songs so we can play gigs and record. Check some of my stuff out at ./bonvoyagevonsubmarine

I have a Takamine G acoustic and an Fender Strat, couple of amps, a shitty mic, and a bunch of cables.