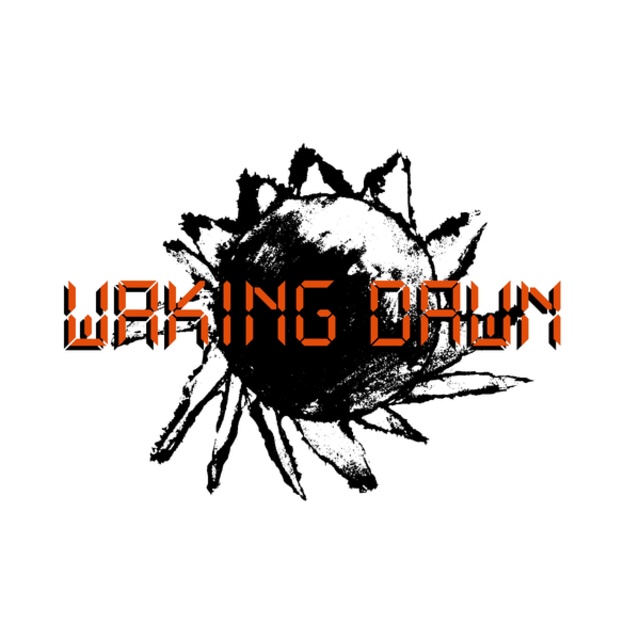 Waking Dawn is a rock band from Sumter, South Carolina. As a whole, the band mates have many different styles and influences as well as interests in a variety of music genres. Waking Dawn has done several gigs around the Columbia and Sumter areas in South Carolina. The band is currently working on original music and playing shows. Some of the bands they cover are Stone Temple Pilots, Pat Benatar, Miranda Lambert, Alice in Chains, among many others. Contact us eight-zero-three, five-six-five, three-five-five-zero --or-- /wakingdawnband