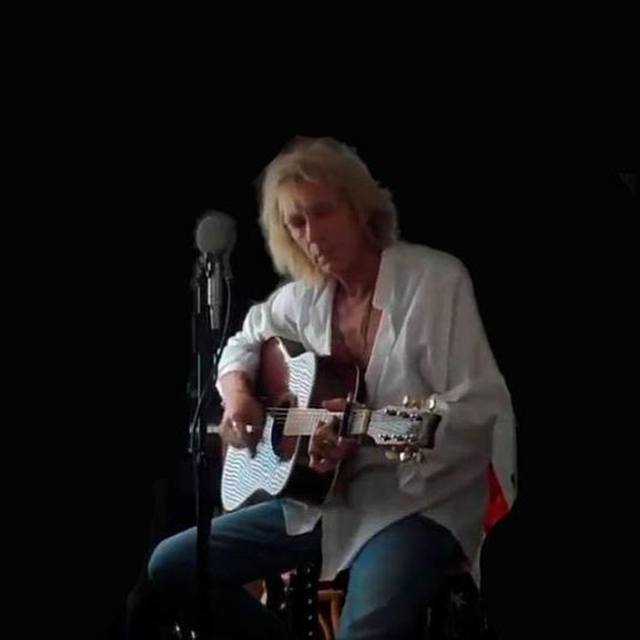 Depends on the project.

All the basics sitting around plus Alesis drums. BTW, know anyone who can fix & restring an old Piano?
All things considered, I would hope you have the tools to record yourself.