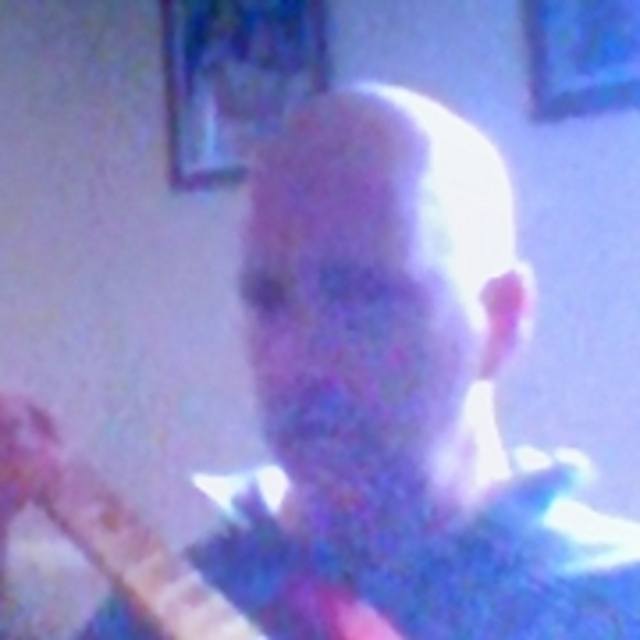 Have origional songs, or parts of them. I do lots of covers. Many Beatles, Allman Brothers, Hendrix, Eagles, Lynyrd Skynyrd, and Clapton.I have a bunch of videos on be under the name wallsmarts. I would someday like to get in a band again. Have not played out in a long long time. Though now, I have absolutly no stage fright, except from the "hyper-drunk" society. Too many people get hyped on coffee and hard liquor, and us old timers will probably out live them with our coffee and moderate to no alcahol consumption. By the way, I do not EVER drink and drive. Maybe wine or beers after work. But, never do I get into a car after even one beer, never.

60 to 70's rock and blues. Many British Blues like Allmans, Rolling Stones, Beatles, Cream, Eric Clapton, Donovan, Outlaws, Marshall Tucker, Steve Miller, Fleetwood Mac, Santana, Ten Years After, Wishbone Ash, Bob Dylan, Trower, Jeff Beck,Jimi Hendrix, Neil Young, Savoy Brown.Influenced by rock bluesy type, Hendrixy type stuff.I am influenced also by videos of un-signed musicians and commedians-want-to-bes on sights like be. I am also fond of the older bands that have many people going to thier concerts like the Ides of March, REO, etc. Lots of older bands still play thier music like it's the 1960's. That's when music was creative and appreciative, if not what influences many of today's younger musical groups. Those things stick with me, in my memories of songs.

Got a Peavy Pacer, a flanger, a small pa, some huge pair of speakers by JVC. I don't use too many effects usually, except echo or delay. Finger pickings, various strumming, or pick holding tricks I like to experiment with.