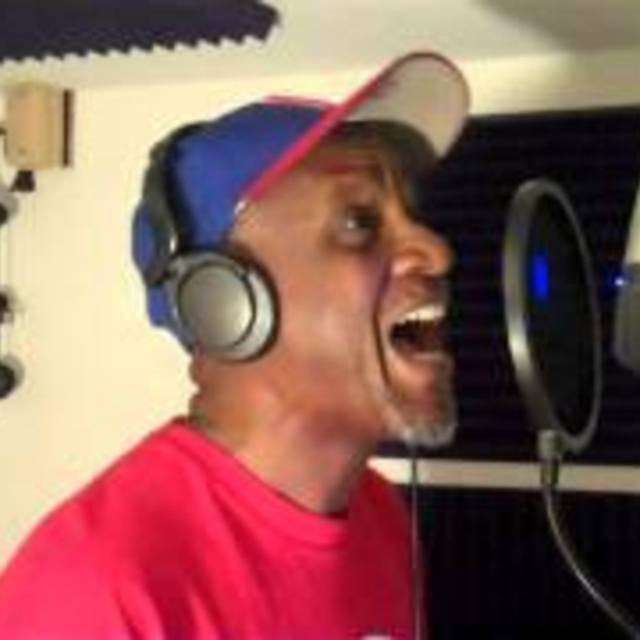 I grew up singing with my family. My mom played piano/organ for our church. My dad was one of the ministers. Our family would sing for some of the church activities. Me and my six sisters. In elementary school I joined the glee club and sang second soprano. I was a member with the Philadelphia Boys choir but only for a short time. As we got older and my dad went out on speaking engagements we (me and my sisters) were his special music. At the age of 15 I joined the Carol Antrom Ensemble as one of the initial members. I sang with them for several years. I was witnessed to and received Christ while in the group. At age 20 I moved to West Chester PA and shortly after formed the trio Deliverance/Trinity with two other young men. We sang together for 13 years traveling, performing concerts and music seminars. During this time we met Carl Bright and started performing in his gospel musical, "The Kingdom, Power & Glory". We worked with Carl a good number of years before launching LAR Productions and presenting the play in several areas. As things go, our lives began to take us in different directions and LAR Productions was dissolved. I play piano and keyboard some. I learned by ear and some things my mom showed me. I've played for a few churches and am now being lead to launch my own production company/ministry. I am presently in the process of finding musicians and vocalist to form the core for several presentations of "The Kingdom, Power & Glory". My goal is to start local and then take it on tour using this core group as a base for forming the 30-35 member cast needed for a major production. I would love for that core to include you. :)

My first two main influences were my mom and dad. Because they both played and sang and there was always a piano in the house my sisters and I have been involved in music pretty much all our lives. The elementary school glee club and Philadelphia Boys Choir were also big influences. Of course I probably developed the most being in the Carol Antrom Ensemble. As for professional influences go I'd have to say James Cleveland, Edwin & Walter Hawkins and Andre Crouch were huge influences in both my singing and playing development. They were my iconic heroes growing up.

I have on hand a very basic Yamaha keyboard. That's it.