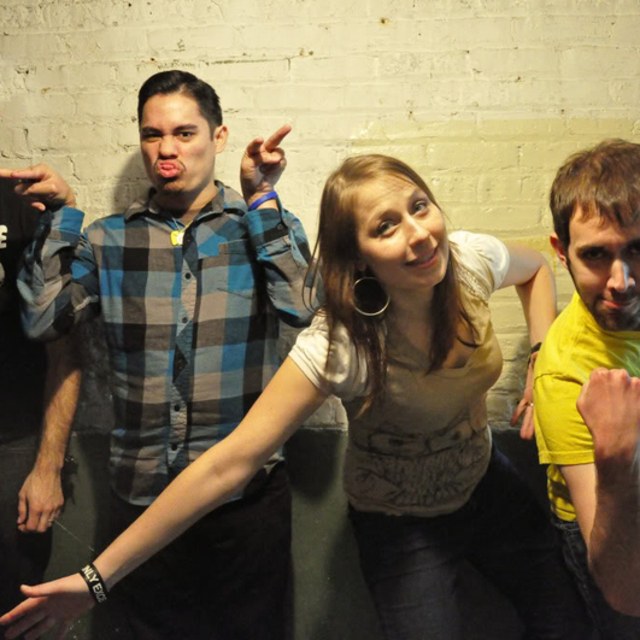 Hey there!
We are a guitarist/vocalist, bass player, and drummer that are looking for a second guitarist for our new, high energy rock band, deeply rooted in indie/powerpunk. I guess this means that though the music won't always be stereotypically "punk" but our ethos and a part of the sound will always contain that element.
We have extremely diverse influences, but the main ones we plan on bringing to this one are (and is not limited to):
The Gaslight Anthem, Rise Against, The Bouncing Souls, Bad Religion, The Explosion, Jimmy Eat World, Straylight Run, Social Distortion, The Living End, Frank Turner, Green Day, The Clash, Rancid, Smoking Popes and The Bronx to name a bunch. And whatever influences you have!
We want to focus on musically is just great songwriting with an emphasis on melody and something that is distorted but with great pop sensibilities and heartfelt lyrics. Also, not having the fear to experiment with different styles.
We're looking for second guitarist, male or female, who can play rhythm solidly and can be creative with lead parts. We are by no means looking for a shredder or someone with mad solo skills, but just someone who can hear a song out and put some tasteful melodies around it. Weâ€™re also looking for one who can sing lead/backing vocals; and if you play piano or keys, that would be a definite plus! Weâ€™d like to shoot for doing Bad Religion style 3-part harmonies.
Weâ€™d like to say our main concern is not for fame, money or getting laid. We DO, plan to tour when opportunity knocks and play anywhere and everywhere, from bathroom, closets, house parties, to the bigger venues, and record good albums. We would want members who we can hang out with and be close-knit like a family and treat each other with respect, because with past experiences the music comes out better when you are having fun and trust the people you are with. So we are dead serious about the band, music and the writing, but we don't take life and ourselves too seriously. We want to have a great time and play and make music for the love of it. We want to be the band that has fun onstage, mingles with people before and after shows and just treat each show like a big party with fans and friends.
We are in our 20s, so we're looking around the 21-33 age range. We don't care if you drink or smoke, but the only thing we ask is that you're not an alcoholic and drug user.
We practice out of Deerfield, IL.
You can check out some songs to get an idea of our music at .warhellridemusic Hope to hear from you soon!

Playing the final round to win some great prizes! We want to see everyone out there! Come see some great bands play! Tickets are $10 and you can buy them on our website www.warhellridemusic.com/fr_merchandise.cfm