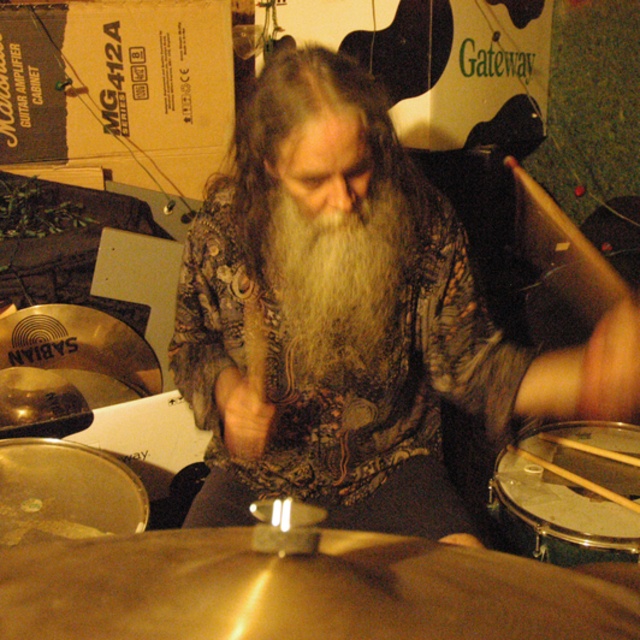 Born in Wichita,Kansas and lived in Everett since 1989. The band has gone thru several names including, Anderson Council which played in Seattle over 100 times at venues including the Ok Hotel, Pier 70 and Parkers. Daves Rope Swing, which played mainly in Everett and Lynwood, and now Warren Project which is mainly a 'studio' band that isnt all opposed to playing live. You may here us at a open mic near you.