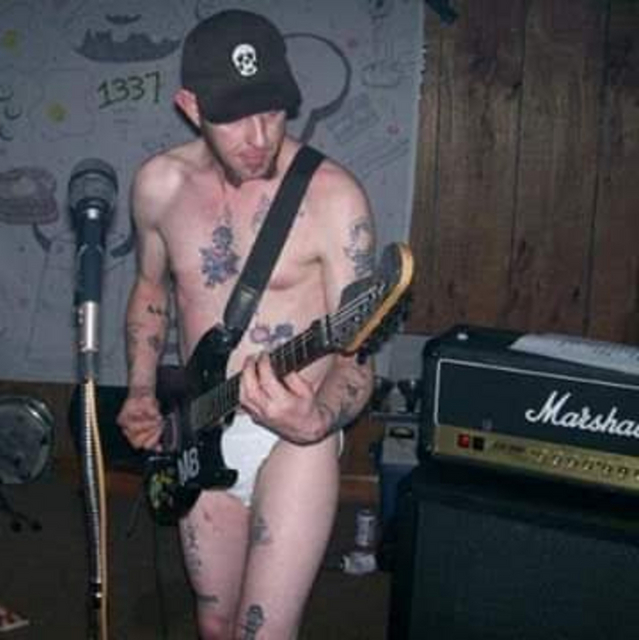 Seeking a collaborator/people to put a project together with or a band.

I have been playing in bands since 1984 and have toured extensively. I have recorded multiple albums and EPs on Indy labels, both as an artist and as an engineer/producer, mainly punk, hardcore, crust and/or grind. I have played the ~60 usual Blue's standards in more bars than I can recall as well. Studied Jazz theory as well.

I am primarily a guitarist/bassist but know theory, percussion, etc and have a degree in Audio Engineering. I have worked in the recording industry including having a live space/demo studio for a several years. I currently have a home studio and rehearsal space/PA.
.