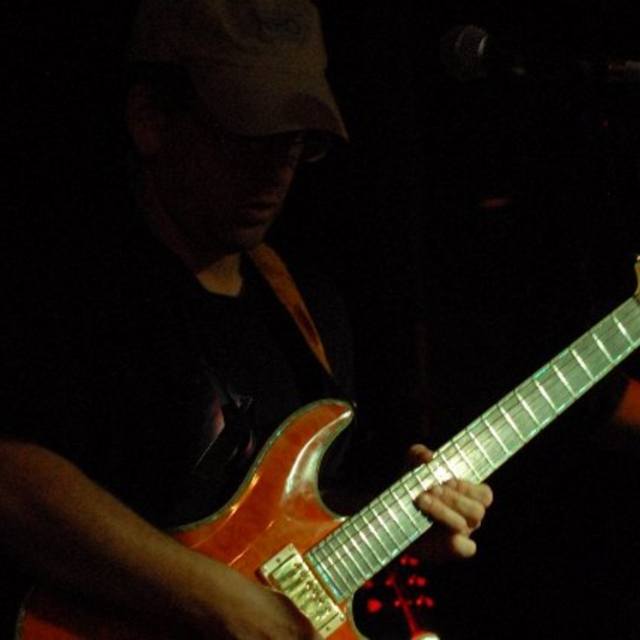 Most recent band was Project Gamma... currently working on an original project.

This will be my first gig with Project Gamma, at a really nice small bar called Brenton's in Tabernacle, NJ. Surprisingly good food and a nice selection of beer on tap. The place isn't big, but the attitude of the bar owners and patrons are second to none.

Possibly doing an open-mic night on Thursday 5/1. R-Mac's (the TapRoom) in Haddonfield NJ,