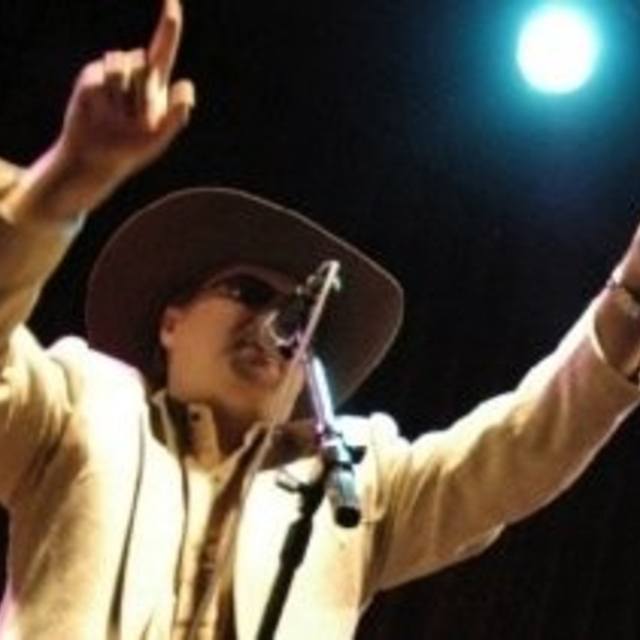 Singer Songwriter and Grammy Nominated Artist Mark Gandy is a vocalist, pianist, bassist and songwriter. Mark is a former touring musician with 30 years of stage experience. In 2005 his sophomore album Honky Tonk Hero was released by an independent record label, and picked up for national distribution. After receiving a Grammy Award nomination for New Artist of the Year he was accepted as a voting member of the Country Music Association and embarked on a theater tour of the Eastern United states with Southern Rock legends The Outlaws in support of the album. This tour included live acoustic performances at Kmart and Walmart locations across the country. After a hiatus to raise a family Mark is embarking on a new project featuring the rock and popular music of the 1980's generation that influenced his musical career so much. "Gandy Dancer" is an 80's Review with a strong focus on artists from the Philadelphia and Delaware music scenes. Sought after are musicians for hire to be paid for rehearsals, and to be guaranteed minimum salaries for gigs targeting casinos, private events and high end establishments. Experienced and dependable candidates only. Rehearsals in Middletown, Delaware