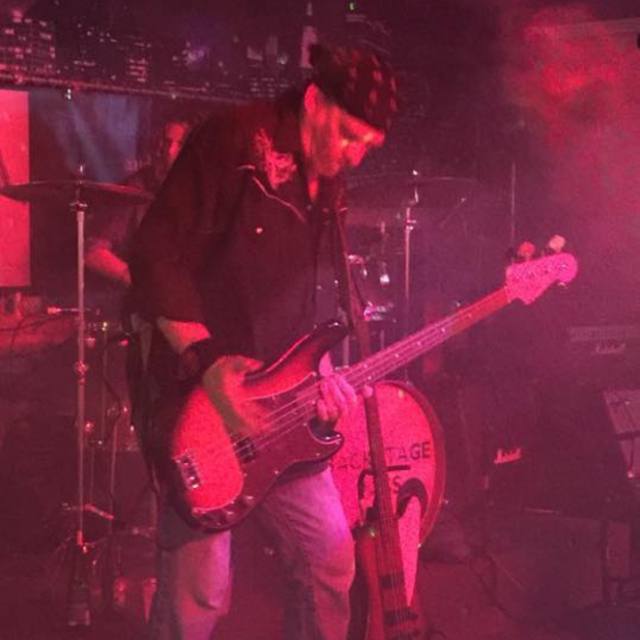 looking for a drummer and keyboardist for a new mostly original band. we have a killer vocalist and guitar player based out of uniondale LI. just missing drums and keys. Old school sound with some improv jams-think Black Crowes / humble pie /govt mule / drive by truckers type stuff-open to all ideas as far as music goes